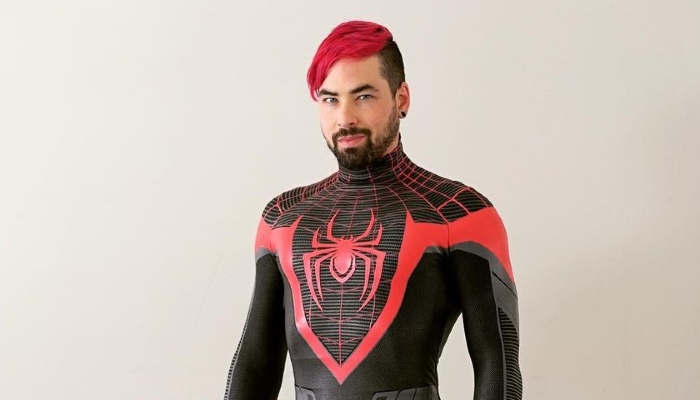 Nick Provost, or known as Nick Pro, started doing parkour at just 14 years old. He got inspired after watching a Youtube Video of a free runner named Oleg Vorslav.

He started practicing free running and parkour by himself before finally finding a gym in Ottawa. There, he continued to perfect his technique.

In September 2010, he made his Youtube channel under the name Nick Pro.

Immediately after, he posted his first video titled Summer of 2010 – Parkour and Free Running. He continued to showcase his skills for years to follow.

From time to time, Nick also shared tutorial videos to help his viewers. He has done tutorials for front flip, backflip, aerial twist, and many more.

This Canadian didn’t get immediate success, but he diligently posted videos after videos.

He began to receive public attention when he combined parkour with another thing he likes: video games. He dressed up as Super Mario characters and performed his stunts.

Other than video games, Nick also has great interest in super heroes. He uses this to create in real life stunts videos on some of the movies.

He has created stunt videos of Loki, Black Widow, Star Wars, and even Dragon Ball.

1. Nick is showing off his skills

2. He is cosplaying as a Jedi

3. Posing in the air with his Gold Play Button

Nick Pro has made an amazing career for himself doing what he loves. His videos are always incredible and has high quality. Are you also a fan of his?