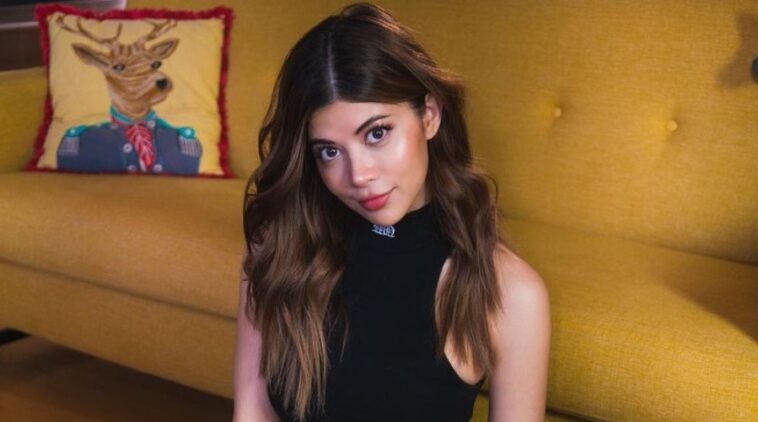 Kassie Isabelle first came to Youtube under the name CloudyApples in 2011. She mostly shared lifestyle videos on her channel. This Youtuber took a break for two years and deleted all her videos.

Kassie came back to her channel in 2013. She began to upload videos about beauty and wellness again.

From time to time, she also shared some personal stories on her channel. This Canadian had even made a collaboration video with Shakira where they reacted to the singer’s old video.

Despite the popularity of CloudyApples, Kassie had stopped uploading there since 2016.

She shifted her focus to her gaming channel called GloomGames which later changed into just Gloom. She made the channel in 2015 and immediately started uploading.

Over the years, this Youtuber began to mix up her contents a little bit. She starts making reaction and commentary videos on various stuffs.

Kassie also uploaded some skits, vlogs, and parody videos on her channel. These contents got her millions of views.

1. Kasie always has the coolest style

4. Her hair is super adorable tied in twin buns

5. Kassie having fun while roller-skating

Kassie Isabelle has been a Youtube star for a quite a while. Her ability to adapt and change her contents really help her to stay relevant after all this time.