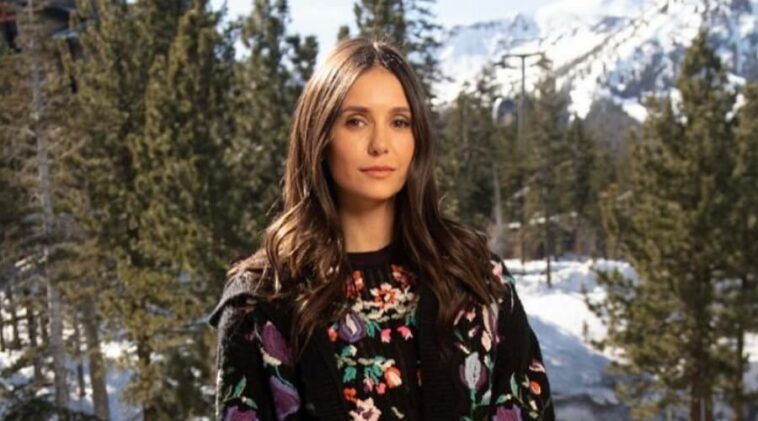 Nina Dobrev started her career as a model, showing up in film auditions and TV commercials until she secured a role in the TV series Playing House in 2006.

In 2007, she appeared on the big screen with Fugitive Pieces. The year additionally saw her show up in different movies such as Away from Her, How She Move, The Poet, and so on.

Two years later, she landed a lead role in the TV series The Vampire Diaries. This series made an overall success and her acting performance granted her a few awards.

Her next exposure on the big screen after starring in The Perks of Being Wallflower (2012) was for the comedy movie Let’s Be Cops (2014).

Besides working in various TV series and movies, Nina Dobrev also made a guest appearance on the TV show Lip Sync Battle in 2016.

Needless to say that she had tapped into her modeling roots, too, by appearing in music videos like You Got That Light (2009) by Wade Allain-Marcus & David Baum and I’m Upset (2018) by Drake.

Nina Dobrev has always had a knack for gymnastics, acting, dancing, and visual arts, and we are all lucky that we can see her convert her passions into her profession.