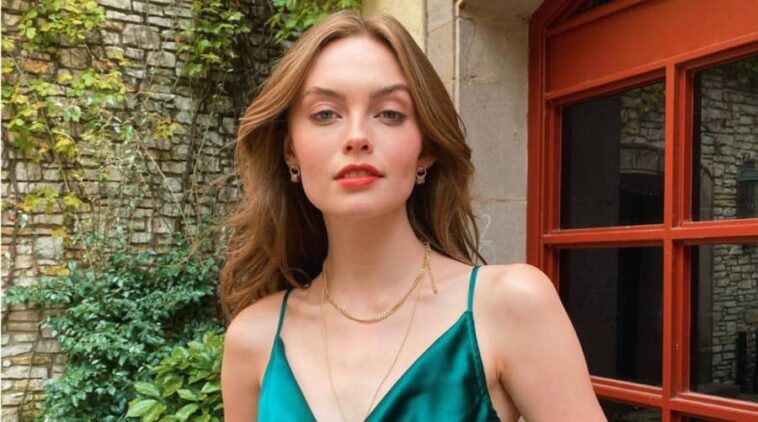 Lani Baker, or known as Lani Randol, is an American actress, TikTok star, and model. She was famous because of her posts on various social media.

Lani Randol began her career as a model when she was 13 and she is also active as a social media personality. She got notice because of her outstanding shot and photoshoot.

She is active on social media such as TikTok and YouTube. She has a blog titled The Model Diet and her vibrant personality makes people notice her and helped him rise to fame.

Her name soars after she models for companies like Caycee Black, Exit Peru, and Neiman Marcus. She signed with LA Models, Elite Miami, and Kim Dawson Agency.

She makes her television debut in CNBC’s Deal or No Deal in December 2018. She is also credited as a writer in the short film Lachesism that was released in 2020.

Before marriage to Garret Randol, she was close to Nate Norell. She and Nate Norell are frequently seen posting photos together, but their relationship ended before they made it public.

Lani and Garret have been known since they were teenagers, since they grew up in the same area. The romance sparked in 2018 when they reconnect during Chrismast holiday in their hometown.

In 2019, she married her boyfriend, Garret Randol after dating for a few months.

Lani Randol has been working in the entertainment industry long enough to gain an enormous amount of net worth.

Her net worth is around $500,000. She gained her net worth from her modeling deals, partnerships on her social media, or from her business.

“It kind of hard separate acting and modeling, it kind became part of your daily life”

“To me, modeling has always a transition into acting”

“I never had huge passion for modeling, I really just want to act”

“When I went to casting, people would ask how many Instagram followers did you have, so I was like okay I need to figure out this whole social media thing”

“They were worry at how I’m gonna see my body image, competing with others girls”

Lani Randol has experienced modeling industry since she was 13. She and his brothers are active on social media and make a way to be a presence in the swarm of content creators.