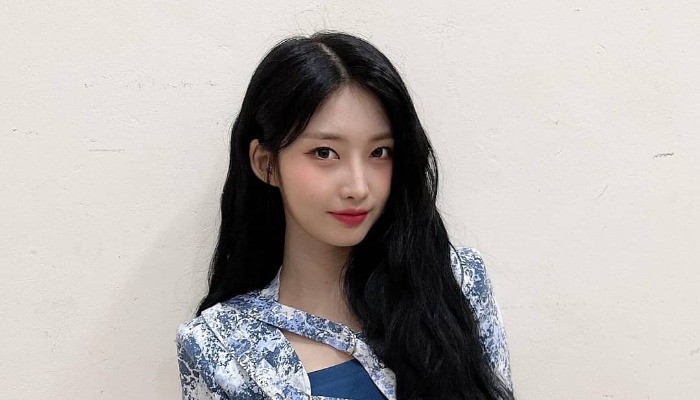 The first significant journey of Sihyeon was her participation in Produce 101 in 2016. At that time, she competed as an individual trainee.

Sihyeon worked very hard to achieve her dream. But unfortunately, she only can survive for the 40th position.

Even so, she still found her way to be a K-pop idol. After that, she joined Yuehua Entertainment as their trainee.

Two years after she made her first public appearance in Produce 101, she came back for Produce 48. This time, she competed alongside Yiren, her fellow bandmate, and also Yena from IZ*ONE.

And that time, unfortunately, she just got the 27th position and was eliminated with Yiren.

But her journey didn’t stop there. She still got her shine through her debut with EVERGLOW on March 18, 2019.

In their debut, the group made a release for their first EP called Arrival of Everglow with their lead track Bon Bon Chocolat.

One year later, Sihyeon ventured her solo projects by hosting The Show, an MTV music program by SBS. In this show, she became a host with Minkyu and Juyeon from The Boyz.

1. Sihyeon is very charming with her bow-neck dress

4. We love her outfits that much

5. Sihyeon is a perfect goddess

Sihyeon’s hard work is unbeatable. Even though she failed to be a winner in her previous survival shows, she still wants to fight for her dream. You’re a nice leader, Sihyeon!