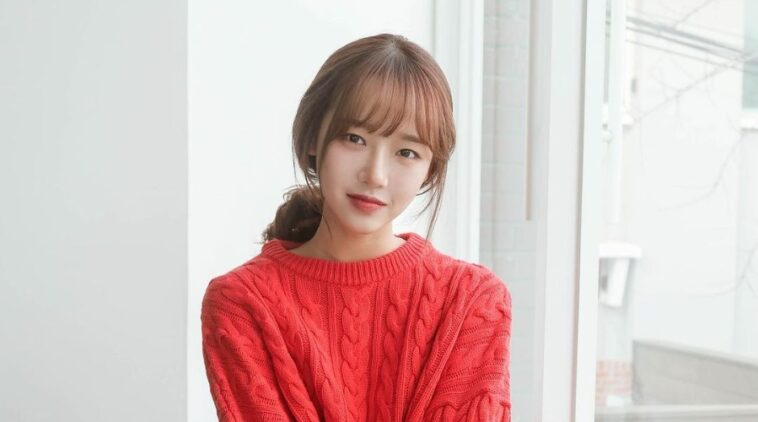 Yoojung started her career path as an entertainer when she became a trainee for Fantagio several years ago.

After some years doing a lot of hard works, she then was trusted by the agency to be one of the Fantagio representatives for a survival show called Produce 101 in 2016.

Because of her dazzling performances, she raised her popularity as soon she joined the show.

She then ended up by placing the 3rd position in the final episode that made her becoming IOI’s member.

In the same year, she also made some appearances for a show called Golden Tambourine.

One year later, IOI disbanded and Yoojung came back to Fantagio. She then debuted with a new girl group called Weki Meki by releasing EP Weme on August 8, 2017.

In 2018, she was trusted to be a part of WJMK, a collaboration team between WJSN and Weki Meki and eventually made a release of Strong single on 1st June.

2. What a perfect beauty

4. A cutie that never disappoints us

Yoojung is really a versatile, vibrant, and popular idol. Who doesn’t love her, anyway?