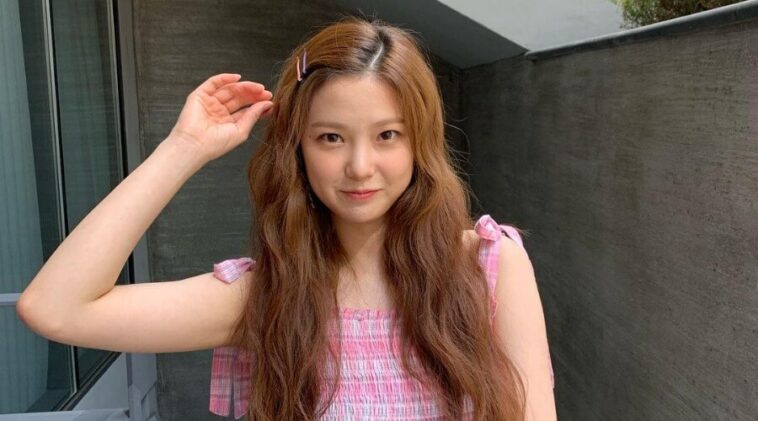 One of the most versatile K-pop idols, Yujin, started her career path as a K-pop idol from a very young age.

During her training days, she already existed in some projects, such as becoming a background dance for G.NA’s Secret.

In 2014, she also made an appearance for some music videos, such as Pretty Lingerie own by G.NA, and Beep Beep own by BTOB.

One year later, on March 19, 2015, Yujin then finally made her first debut alongside CLC by releasing First Love, their 1st mini-album.

Shortly, in the same year, she directly got a lot of projects, such as her appearances for TV series like Real Man and Comedy Big League.

In 2016, she came back to appear in a TV series called Same Bed, Different Members as a panel member. In the same year, she also acted as an actress for a web drama called Nightmare Teacher.

She made an acting appearance again in 2017 when she acted for Green Fever by Naver TV. At that time, she had a role as herself.

Two years later, Yujin then continued her project by participating in King of Mask Singer, a show held by MBC.

2. Love her winter outfit so much

3. Yujin is a sweetie pie

4. She is so breathtaking

5. Yujin’s beauty shot is everything

Yujin is really unbreakable. Her charm is unlimited, and so her talents are. Keep going, Yujin!