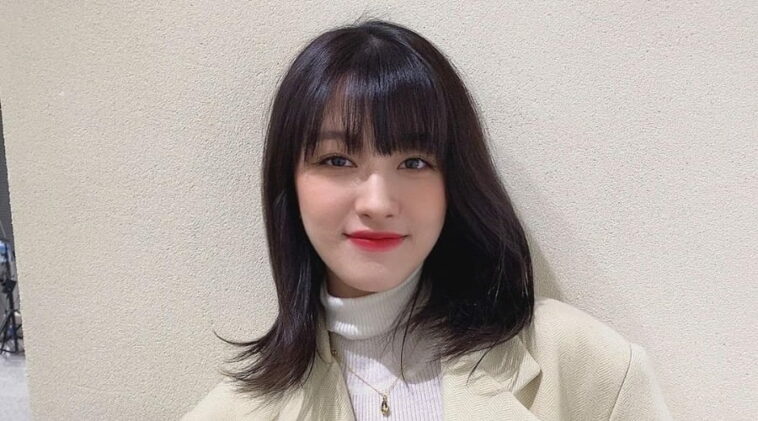 Seunghee started her first footstep in the K-entertainment journey when she joined the 1st Cube Star Auditions in 2012.

In that audition, she performed really well and impressed all of the judges. Shortly, she became the winner for that audition and directly joined Cube Entertainment as a trainee.

One year later, she and Yujin, released a collaborative single alongside BEAST’s Yoseob called Perfume. This collaboration single was considered as a part of the Cube Voice Project.

In 2014, Seunghee then continued to do more collaborations with the popular boy group, BTOB.

At that time, she sang an OST for a K-drama titled Plus Nine Boys. The OST was called Curious and was featured with Sungjae from BTOB.

Before she debuted, she also made some appearances for MVs own by BTOB, such as The Winter’s Tale and 2nd Confession.

Seunghee then finally made her official debut with CLC in March 2015 by releasing the 1st mini-album, First Love.

1. She is literally the prettiest goddess in the earth

3. Seunghee is the epitome of the effortless beauty

4. Has she just fallen from Heaven?

5. How hot she is in this look

Well, we can see that Seunghee is an extravagant female K-Pop idol. She is very talented, adventurous, and really attractive. Who doesn’t like her, anyway?