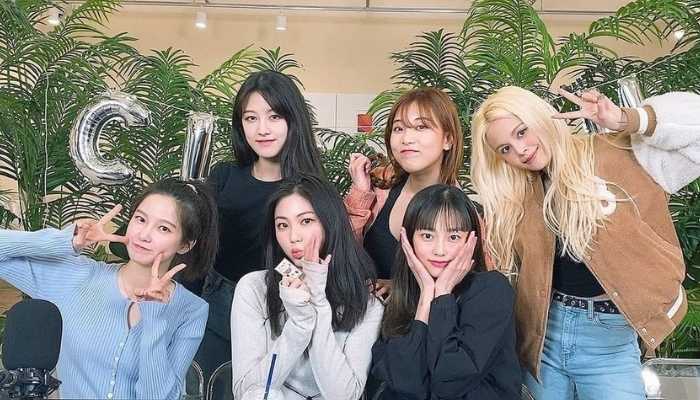 CLC, a Korean girl group with 6 members, Seungyeon, Seunghee, Sorn, Yujin, Yeeun, and Eunbin, has a long journey before the group got the fame.

The agency, Cube Entertainment, gave the group name ‘CLC’ because it has a deep meaning.

CLC is a short representation of Crystal Clear. This means they want to perform like a crystal light together.

The group made its first debut in 2015, but in 5 members form. The group at that time consisted of Yujin, Seunghee, Seungyeon, Yeeun, and Sorn.

They debuted by releasing First Love, their very first extended play, on March 19, 2015. The EP has the main track called Pepe.

One month later, they then made a release for a single called Eighteen. In May, the group finally released Question, the next extended play which contains Curious (Like).

On February 29, 2016, CLC continued to release the next EP called Refresh which contains the main track, High Heels.

This time, CLC got 2 additional members, Eunbin and Elkie. But because Eunbin joined Produce 101 and had a contract, she didn’t promote High Heels.

The Crystyle EP got an achievement by positioning at 6th place on Billboard’s World Albums Chart.

The sixth EP called Free’sm was released on August 3, 2017 and has a main track called Where Are You.

In September 2020, CLC made a comeback release for a digital single called Helicopter, which was written by Yeeun.

But unfortunately, on December 25, 2020, one of the members, Elkie, requested a termination for her contract with Cube Entertainment.

On November 16, 2021, Sorn terminated her contract and officially left the group & agency.

On March 18, 2022, it was announced that Seungyeon and Yeeun also left the agency.

CLC has members which are amazingly talented, have enchanting beauty, and also have good personalities. Well, those are what make us fall deeper for them.