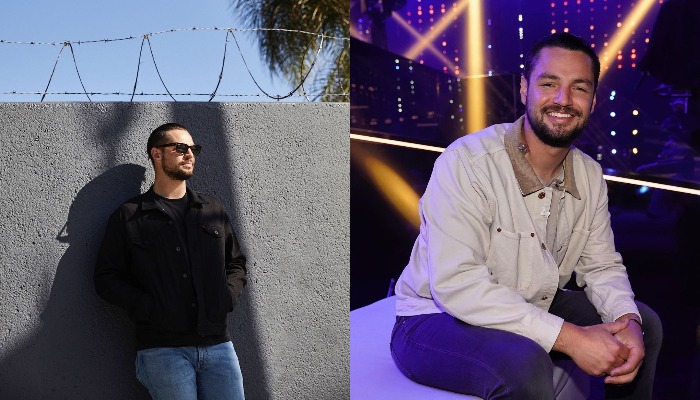 You are probably a big fan of the winner of America Idol, Chayce Beckham. He has a very unique voice that makes us fell in love.

On the stage, he sang the Blackbird song from The Beatles, which brought him to get a lot of appreciation from the audience and the judges.

He won over two other contestants, Willie Spence and Grace Kinstler. They show and perform very well during the final stage.

Moreover, many people also agree for the result of the competition that three of them have already given their best.

Therefore, we will see closer to the winner of American Idol personal information and how he is in person.

2. Before joining America Idol, he worked in a company where he had to handle machine that he called giant Tonka truck

3. He has a very hard time with alcohol. He even said that it almost destroy him

4. Two weeks before the audition on American Idol, he got a car accident. This moment changes his life completely

5. Besides a great singer, he is also a songwriter

7. He plays guitar very well too. Sometimes, he performs with this instrument which is very awesome!

8. He loves his family so much. He said that his family gave a big contribution to his success

9. His father is Terry Beckham, while his mother is Windie Beckham

10. He has two siblings, they are Tiffani Beckham and Madison Beckham. They are close to each other

It wouldn’t be a surprise to find that Chayce Beckham will be the winner for this season, since he has an amazing voice. Then, what do you think about his voice?