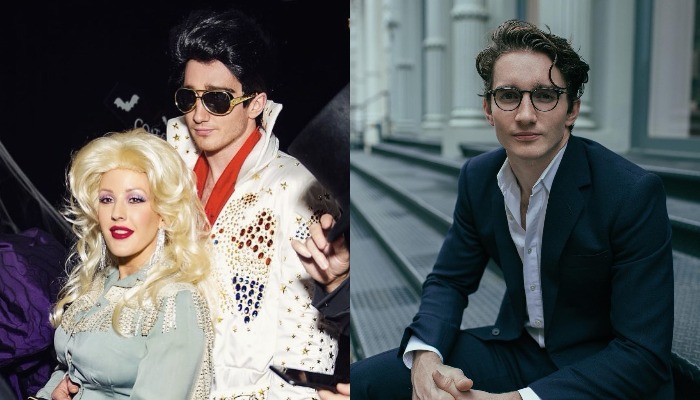 A singer who is well known for the song entitled Love Me Like You Do, Ellie Goulding has a very happy news that she and her husband are having their first baby.

Arthur Ever Winter is the name that they are given to their son. What a cute and a great name it is!

Ellie Goulding and her partner, Caspar Jopling have been married for about one year and a half. They married in August 31, 2019.

They firstly met because of a mutual friend who introduces them.  After giving a birth, both seem to keep their baby out of social media.

Now, we will look closer about Caspar Jopling and 10 facts about him as a great father and an awesome husband.

2. Caspar was born in England and he comes from a rich family

3. He studied at Harvard University, where he took art history

4. His father is The Hon Nicholas Jopling of Yorkshire, while his mother is Jayne Warde-Aldam of Yorkshire

5. He works as an art dealer. It would not be a suprise that he loves posting art paintings in his instagram account

6. After married, Caspar and Ellie decide to stay in New York . They live in SoHo apartment

7. He does not like to expose about her relationship in public. He also rarely posts about his pictures

8. Interestingly, in 2010, he joined Britain Great Team at Youth Olympics

9. Moreover, he is 5 years younger than his wife. But, they are loving and caring each other very much

10. He loves riding a horse and having a quality time with her family and friends

Congratulation for Ellie Goulding and Casapar Jopling for their first baby boy. We hope this small family will always full of love in thier lives.