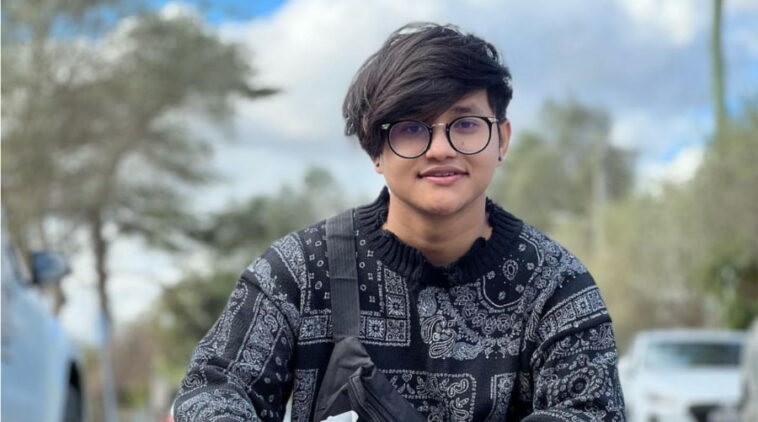 Bijay Baniya, or known as Bijju, started his career by making a YouTube channel in 2013. However, his first video was uploaded on September 11, 2017.

In this case, he gives the name of his channel Bijay Baniya a.k.a official channel, to share his hip-hop and freestyle dance.

After that, he joined TikTok on March 8, 2018, to continue his career as a dancer and choreographer. In the first post, he did a lip sync video and dance cover on that platform with his friends.

At the same time, he uploaded TikTok videos to his Instagram account to attract his audience since December 20, 2018.

He got a lot of attention from people and began to be famous as a choreographer that produced his own dancing style.

Not only that, but Bijju started his acting skills and performance by joining The Next Team YouTube channel in 2019.

In 2020, he formed a group with his friends named Team Nep-Dreamerz to perform a music dance video of Supari Dana Ko Kudko.

After that, this TikTok star became popular and was often asked to be a dancer at live events. One of the most iconic, Bijju, came to Holi Mela Sydney’s 2022 dancing live performance in front of many audiences who came.

Bijay Baniya is a talented TikTok Star who impressed fans with his dancing skills. He can make his choreography himself and perform music with a well-moved body.