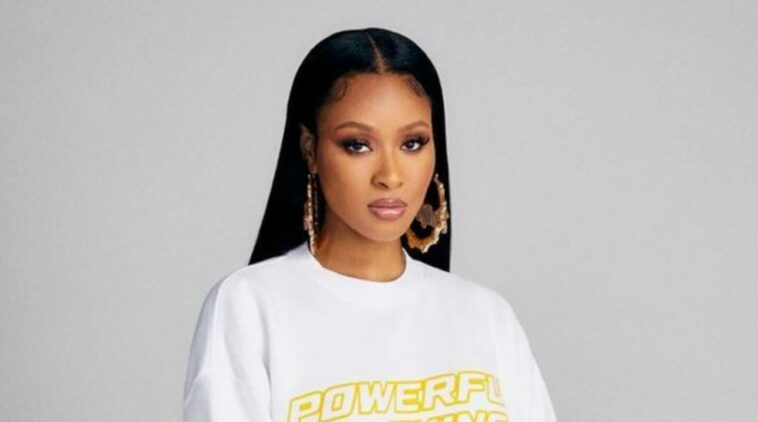 Pretty Vee is an American actress, TikTok star, and Instagram star. She is also a popular comedian. Her popularity came after she joined Instagram and eventually became Instagram Star.

Pretty Vee began her career after she graduated from university. She joined Instagram and posted her famous funny skit where she wore her pink robe.

After gaining tons of followers on Instagram, she began using the platform to advertise products likes Fashion Nova.

She then makes it to the entertainment industry and is a permanent cast member for the TV Show Wild ‘N Out. She also appeared on the TV show Girls Cruise.

She hit the modeling industry by appearing on the cover of Hype Hair and Rolling Out magazine.

Pretty Vee is a single woman. She hasn’t revealed the status of her relationship or her past relationship. She is enjoying her single life.

Pretty Vee’s net worth is estimated at $2 million. She has been in the entertainment industry long enough to accumulate a sum of money.

Her main income includes her jobs as a TikTok star, and Instagram star, which she deals with endorsements on her social media.

Her source of income also comes from her jobs as an actress, in which she has established herself years ago.

“I’ve always been imaginative, so creating those scenarios are like an outlet for me.”

“I just needed a push, and that was my family. My mother was very supportive”

“I’m not going to get crazy with the brown. I don’t really smoke, I’m not that girl.”

“I’m blessed to use my voice and platform”

“I know I was destined for greatness from a young age”

“I wanted to not be behind the mic anymore, I wanted to be in the front”

“My end goal is definitely to be an actress. Definitely movies is my thing, having my own show.”

Pretty Vee worked a 9 to 5 job before realizing that what she wanted was becoming an influencer and decided to post skits on her social media. That’s how fame found her.