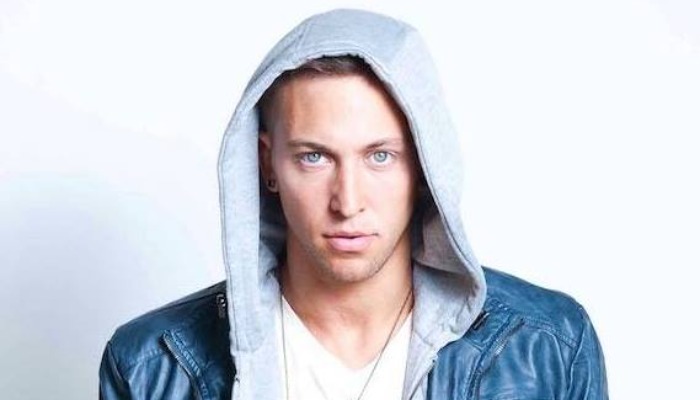 Matt Steffanina was self-taught to be a professional dancer during high school. He watched many music and dancing videos on YouTube.

After gaining more expertise, Matt taught in several dance classes in his hometown. He even became the head choreographer at the University of Virginia for its hip-hop dance crew.

Then, he moved to Los Angeles to pursue his entertainment career as a DJ and professional dancer in 2010.

He created a YouTube channel in September 2011. Since then, he has uploaded dancing videos.

His dreams came true when he appeared in various dancing shows, including The Amazing Race, So You Think You Can Dance, and Dance Showdown.

In 2017, he was interviewed by the Official World of Dance. Matt also appeared in The Ellen Show and The Tonight Show with Jay Leno.

The dancer has collaborated with famous global pop stars, including Chris Brown, Snoop Dogg, and Justin Bieber as a freestyle dancer.

He also choreographed the music videos of Jason Derulo, Fifth Harmony, and Jermaine Jackson. In 2020, he was nominated for the Streamy Awards for Dance category.

2. Matt poses in front of his expensive black car

3. This dancer maestro looks cool with the yellow jacket and pants

Now, the aspiring dancers look up to Matt Steffanina, as he gained huge success in the industry.