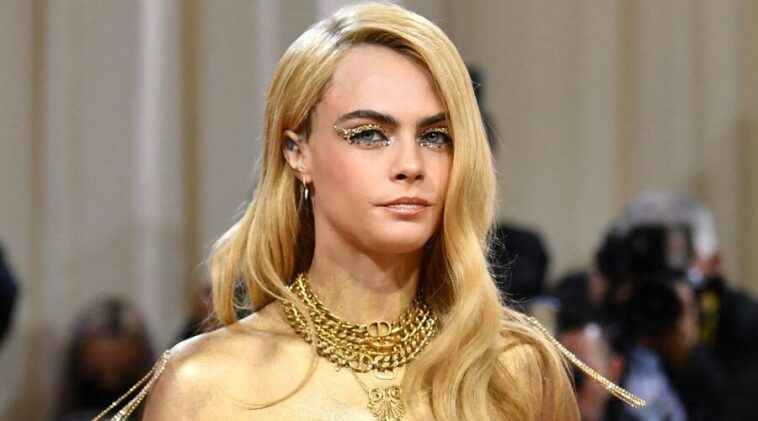 Cara Delevingne was spotted by the pioneer behind Storm Model Management, Sarah Doukas, which drove her to sign with the model agency in 2009.

After dabbling in the industry for a year, she booked a paying position and went through casting and visual meetings for two seasons before her career as a model really took off.

Her catwalk debut came in 2011 when she walked for Burberry Prorsum’s pre-winter/winter collection during London Fashion Week.

She earned colossal fame for walking for various big brands and style houses in the industry in such a small window of time period.

While succeeding in modeling, she made her debut on the big screen with the 2012 movie Anna Karenina and the 2013 movie documentary Some Words to Make a Change.

After that, her TV series debut happened in 2014 with the finishing up of an episode of an independent TV series titled Playhouse Presents.

However, her breakthrough came when she starred in the movies Paper Town (2015) and Suicide Squad (2016). Both movies were commercial hits and widely recognized.

Cara Delevigne is a queer and unique entertainer who never backed down from challenges. She always strives to be better in each and every field she is interested in.