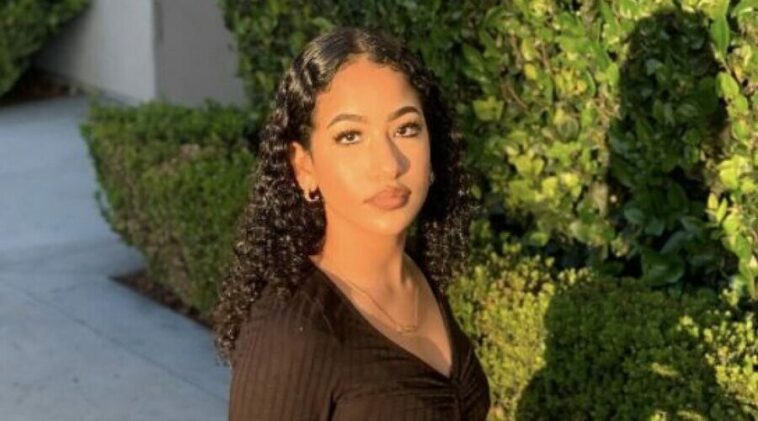 Aya Tanjali is an American TikTok star. Her name was raised when she shared her lip sync and singing videos on TikTok.

Her popular videos on TikTok were when she danced to Megan Thee Stallion’s songs, Sex Talk, and watched by more than 4 million viewers.

Aya Tanjali started rising to fame through her TikTok account.

During her early days as a TikTok star, she parodied interactions between her mother and her aunt. It was a gold comedy and became a thing in the TikTok community.

That said, what made her career as a TikTok star blow-up was not only her short parody videos but also her dancing and lip-syncing videos.

Within a certain period, she had already gathered millions of fans on the platform. In 2020, she posted a video of her dancing to Sex Talk (2019) by Megan Thee Stallion.

The video became viral and lifted her name even more. A year later, she posted another dancing video with Yeah Yeah (2017) by Young Nudy playing and it, too, became a hit.

She has a romantic relationship with a fellow TikTok star, Derrick Jason. But, there was no detailed information about when they started to date.

Aya Tanjali’s net worth is around $1 million. Her main income of net worth comes from her TikTok and Instagram accounts.

“If them toes not white then it ain’t right”

“Anything she can do, i can do better”

“When the face pretty but the soul prettier.”

Aya Tanjali is a well-known TikTok star with a solid fanbase. Surely, fans cannot wait to see her grow into a bigger name in the entertainment industry.