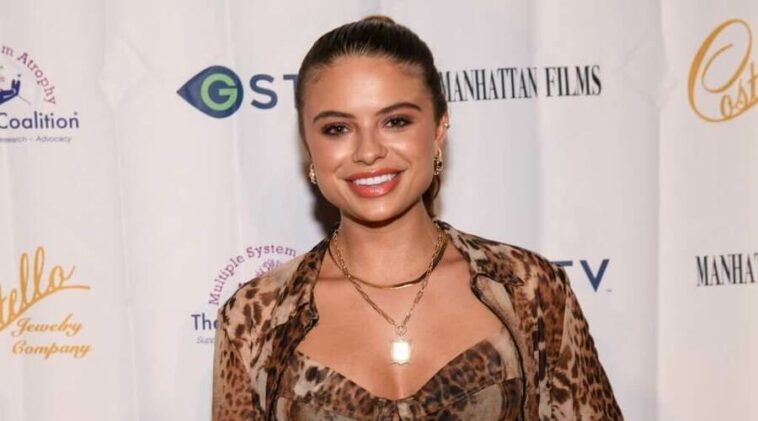 Hannah Kepple decided to pursue a career as an actress because of her love of musical theater. Then, she was sent off to sign up for a junior production titled Annie.

Her first-class acting abilities landed her a role in the stage play of The Wizard Of Oz at the Flat Rock Playhouse. From then on, she tried to take more acting opportunities any chance she had.

In 2018, she finally made it to the screen with her debut TV series called Cobra Kai. She managed to have a recurring role despite being a first-timer.

Because of the prevalence of the TV series, which has gotten various awards, her notoriety was catapulting and her talents were widely recognized.

Later in 2022, she was set to make her big-screen debut with the movie The Class. There, she carried out the role of Jesse, which is one of the most important characters in the narrative.

The love of acting has come to Hannah Kepple ever since she was a child. It has been an honor for all of us to be able to see her grow as one of the most promising actresses in Hollywood.