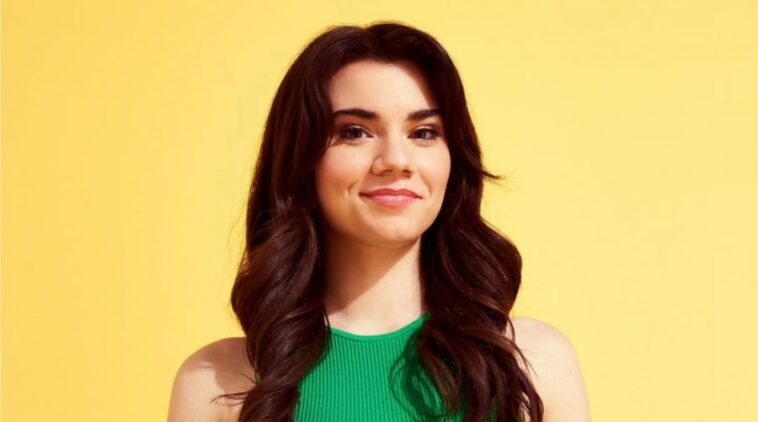 She is known for being a host on the conservative news website The Daily Wire and for her comments about being a Gen Z conservative.

She primarily began her career as an actress. Her debut appearance was in the film Parenta: Guidance (2012). However, her appearance in the movie was uncredited.

After that, she has two films: The Boy Scout and Little Emily. She made her debut on TV in 2016 with the series Gortimer Gibbon’s Life on Normal Street.

In 2018, she acted in a TV series named Heathers. Since then, she has kept her acting career on hold.

Moreover, she has been working with The Daily Wire and producing numerous shorts over the years.

Not only that, in January 2022, she also started her show named The Comments Section.

She does not have a boyfriend. She enjoys her bachelor’s life with her career and doing what she likes and wants.

Brett Cooper’s net worth is estimated to be $400,000. She has earned most of her wealth through films, TV shows, YouTube ads, and brand endorsements.

Brett Cooper is a force to be reckoned with. Her strong persona and undisputable talents have led her to the pinnacle of success. Let’s keep on supporting her in the future.