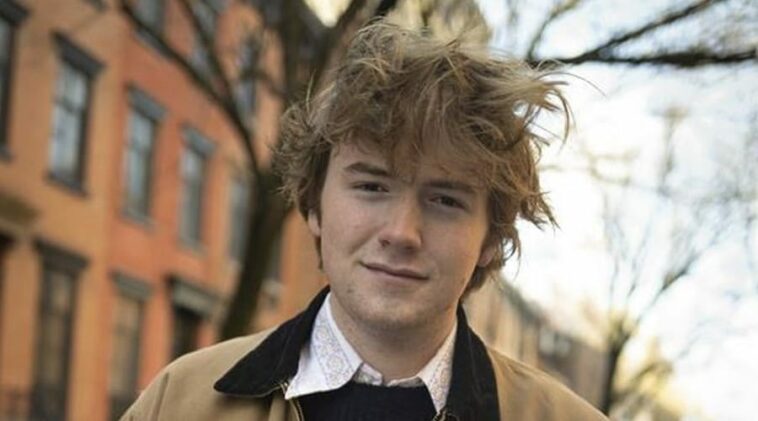 Cooper Hoffman is the son of the late veteran actor Philip Seymour Hoffman and the costume designer Mimi O’Donnell.

Some people would recall him as the kid in the enchanting photos of Philip and his son at a Knicks game. It was his first public appearance after all.

In 2013, Philip took Cooper in the Oscar ceremony when Philip was nominated for his role in the movie The Master (2012). It marked Cooper’s official appearance in the TV show The Oscar.

He began his career as an actor in 2021 with the movie Licorice Pizza. He rose to fame in the wake of playing a significant role in the said movie.

His position as a new rising actor was strengthened when he won the Breakthrough Performance award in the 2021 National Board of Review Awards for his debut acting.

Besides that, he was also nominated for two consecutive awards in 2022: The Critics’ Choice Movie Awards and Golden Globe Awards.

Even though he did not win the awards in 2022, his acting debut was still considered notable for someone who just debuted.

Cooper Hoffman has proven his talent in acting so far. It was a huge success. So, let’s support the budding actor in his journey to become an actor as prevalent as his father.