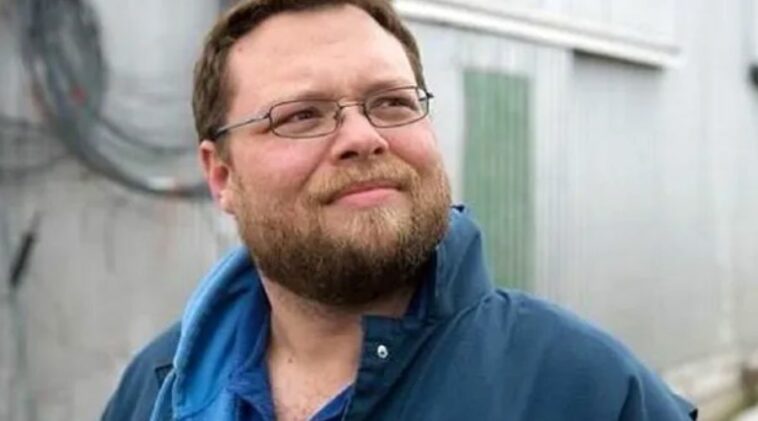 Charles Pol is one of the most famous actors and producers in the TV and broadcasting industry, especially in reality shows.

This Pisces producer then took an educational background in communications to make his career path becomes clearer.

After graduating from college, Charles then started to work hard to get his dream career by moving to Los Angeles.

No longer after that, he successfully got an internship in acting and production at a lot of big companies, such as Paramount Pictures, Parkway Production, and also Mirage Enterprises.

After that, in 2011, Charles came back to his hometown because he got a role as an executive producer for The Incredible Dr. Pol.

That show airs on National Geographic and has already reached its 20th season, which showcases his father’s life when saving the injured animals and helping his fellow farmers.

One year later, he then got a role as an actor in the TV movie short, Drunk and Disorderly as Guy Cop.

In 2013, Charles continued his career by becoming an executive producer and actor in The Legend of Sheriff Gus Skinner.

Charles Pol is not only an amazing executive producer, but he is also an amazing actor. What a creative role model!