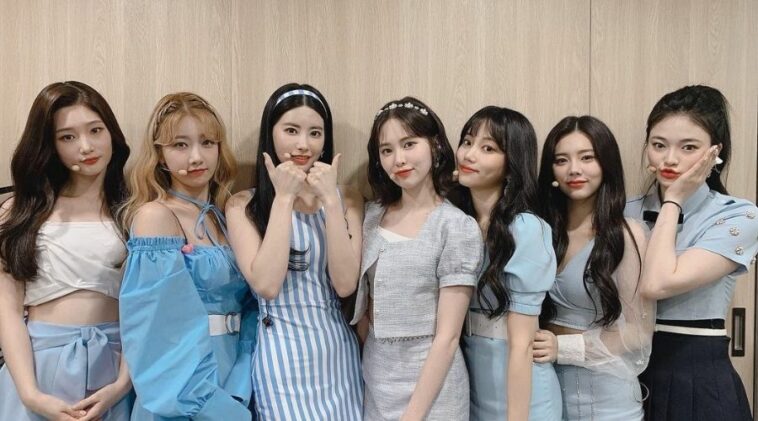 This group’s name, DIA, actually has two meanings, an acronym of Do It Amazing and also a short for a word ‘Diamond’.

Initially, the group was planned to be contained of Chaeyeon, Eunice, Jenny, Huihyeon, Enjin, and Yebin.

DIA first made its debut when the group released the Do It Amazing album on September 14, 2015. After the debut, Seunghee, the new member that was added and became a leader.

One year later, MBK Entertainment announced a new member, Eunchae, in March 2016. This announcement was followed by the departure of Seunghee.

In 2017, DIA then got two amazing new members, Somyi and Jueun. These two members participated in DIA’s second album, YOLO, on April 19, 2017.

The group then continued to release the third album called Love Generation on August 22, 2017.

In May 2018, Eunjin left the group because of health problems. This announcement was followed by DIA’s comeback on August 9, 2018, by releasing Summer Ade EP.

No longer after that, DIA got the prize for winning The Show on SBS MTV on August 14, 2018.

But after that, there was an announcement about Jenny’s departure in July 2019 because she had health issues.

On January 9th, 2022, MBK Entertainment was announced that Somyi has officially left the group.

DIA is one of the strongest K-Pop girl groups in the K-Pop industry. Contains talented members with a lot of charms, this group will continue to shine.