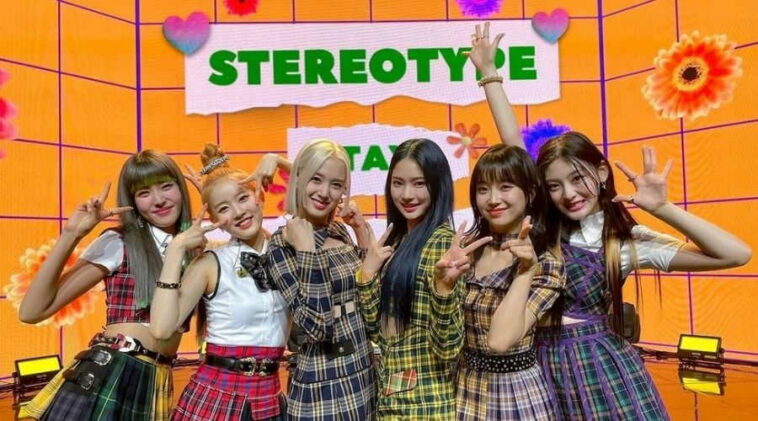 If you are addicted to the Korean song ASAP, you might already hear the artist, STAYC.

STAYC itself is a 6-members girl group from South Korea that was created by High Up Entertainment last year. This group contains Yoon, Isa, Seeun, Sumin, J, and Sieun.

High Up Entertainment revealed the meaning behind the name of the group. STAYC itself stands for Star To A Young Culture. This statement means they want to dominate pop culture.

Before this group made its debut, they initially were part of High Up Girls, the agency’s trainee team for the girls.

In October 2020, the agency made an announcement about the debut date of STAYC. High Up then simultaneously revealed the members starting from early October.

This single album contains the main track, So Bad, which was a huge success. The MV itself reached 2.6M viewers in just one day.

The day after the debut song, they performed on stage for KBS Music Bank on November 13, 2020.

Even though STAYC has just started their debut last year, they already got a lot of achievements. Well, by their amazing performance, no wonder that they will be the pop culture queens next.