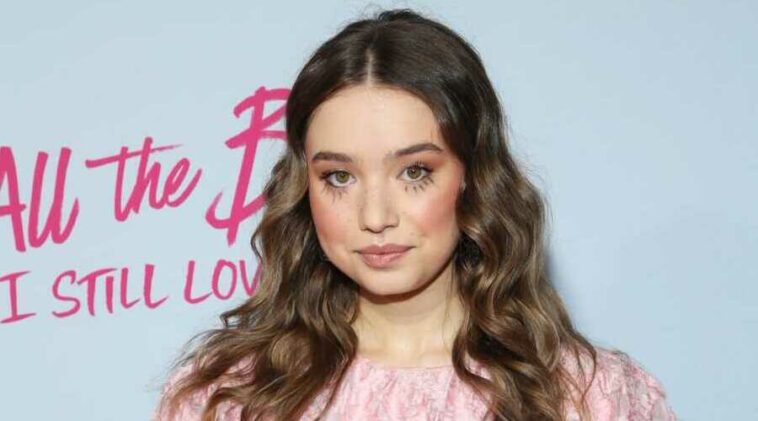 Emilija Baranac started her acting career with a minor role in a pilot episode of the TV series Aliens in the House in 2013. Unfortunately, the series was not finished and released.

That said, she was not giving up on her career. If anything, she went on with her acting interest until she got the role in the hit TV series Supernatural in 2015.

She was likewise offered to play a slightly bigger role in the movie Love You to Death (2015) that same year. The movie, however, did not get a lot of prevalence.

She then showed up in the TV series #Sti a year later. Even though the series was not considered a hit, her acting dreams were not dulled at all.

Aside from the famous TV series she is known for, she has likewise featured in famous movies like To All the Boys I’ve Loved Before (2018) and To All the Boys: P.S. I Still Love You (2020).

Emilija Baranac is an actress whose career is a constant work in progress. She always tries her best to open up new doors to improve her skills and be involved in new projects.