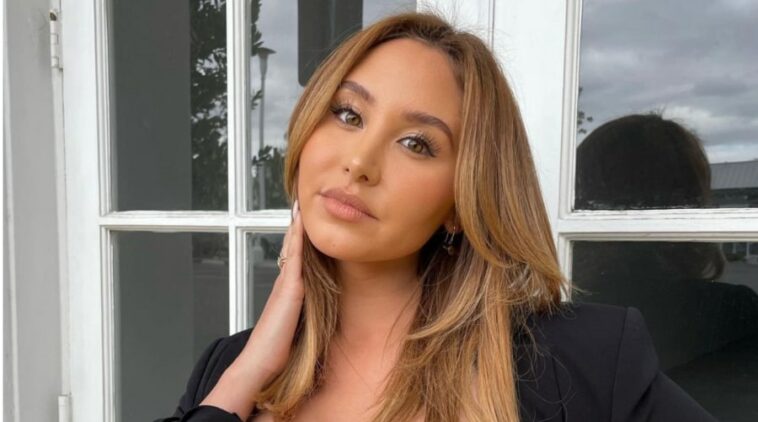 Catherine Paiz is a Canadian model, actress, and YouTube star. She is best known for her fashion, beauty, lifestyle videos, vlogs, and many other videos, which she posts on her YouTube channel, called The ACE Family.

Catherine Paiz started her modeling career at the age of 16. Her first modeling job was appearing on a Victoria’s Secret show.

Previously, she also modeled for Azzelia Swimwear in 2013. She also worked as a VIP manager for Arkadia Miami, although only for a short time.

In 2016, she created a YouTube channel and shared her first vlog video with her boyfriend, Austin McBroom.

That same year, she had small roles in two movies, Lilin’s Brood and Monday Nights. In 2017, she appeared in a movie, You Can’t Have it.

Her net worth stands at $2 million. Her wealth is obtained from many sources, such as brand endorsements, sponsorships, advertisements, and many others.

Although married to a famous basketball player, Catherine Paiz built her career with her own efforts and hard work until she had a good career and quite a lot of fans.