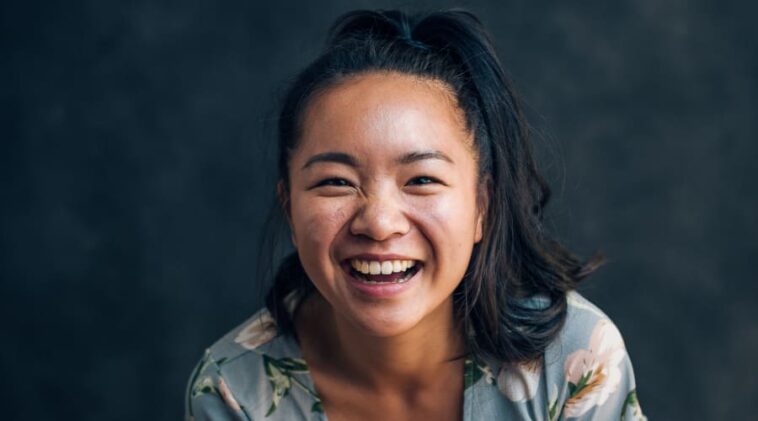 Jennifer Tong started her acting career when she was very young. As she grew up, she was involved in various stage plays such as Annie, Harvey, and A Christmas Carol.

After that, she nurtured her passion for motion pictures while enrolling at Capilano University. She managed to work with a lot of theater associations subsequent to graduating.

Her first on-screen acting project was the movie Plot Hole in 2016. That very year, she also had another role in another movie titled Soft Touch.

As for her small-screen career, she had been in many TV series playing a huge variety of roles. Some of these TV series include Charmed 2019), Sacred Lies (2018), and Dude Chilling Park (2018).

In 2020, she had her first breakthrough with her role in the TV series Legends of Tomorrow, which also earned her a nomination a year later at the Leo Awards ceremony.

After that, her name went through increased popularity following the completion of the TV series Fort Salem (2021) in which she participated.

Jennifer Tong is an individual with numerous talents. Singing, dancing, acting, she has them all in her grasp. With these talents, she is destined to hit big in the entertainment industry.