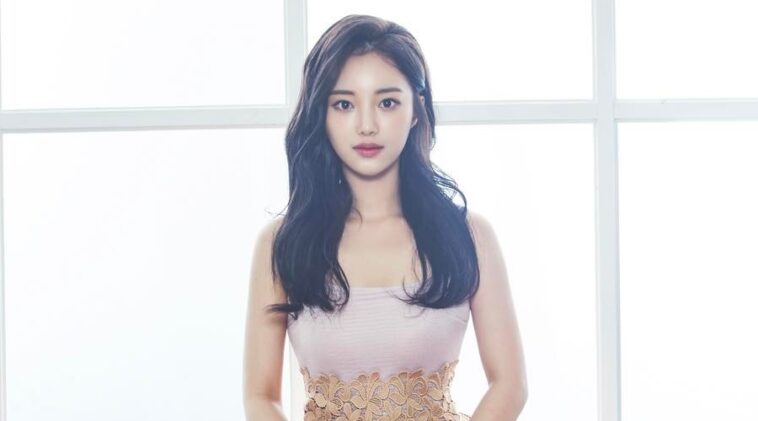 Han So Eun began her career in 2016. She first got a role in the TV series Gogh, The Starry Night.

She was casted for a supporting role for her debut. This actress then followed it up with another drama TV Novel: Waves Waves in 2018.

She got her first leading role in 2018. At the time, she starred in TV series Between Friendship and Love 3. Just a year later, she made her big screen debut with Quantum Physics.

This Cancer woman began to gain recognition around 2019. She got the leading role in TV series Class of Lies. This series opened up many more acting opportunities.

So Eun continued to star in more TV series. Her next big break came from the 2020 TV series 18 Again. Although she only got the supporting role, her acting got her some more recognition.

In 2021, this South Korean actress kept the positive trend by starring in more series. She got casted for The Witch’s Dinner, Can You Deliver Time? 2002, and Idol: The Coup.

Pics of Han So Eun

2. She has a flawless face

3. Soft colors work wonders on her

4. She looks so young and adorable

5. So Eun would make a great model

Han So Eun is definitely one new actress to look out for. She has steadily grown in popularity and will reach even higher success soon.