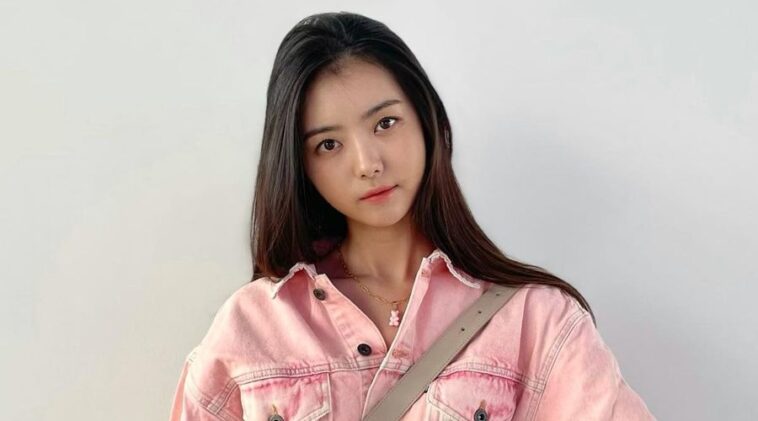 Lim Na Young started her career through a survival show in 2016. She participated in Produce 101, competing against 100 other female trainees. She managed to end up in the final line-up of I.O.I.

The group made their debut in May 2016. They released an EP titled Chrysalis. Along with the album, they also released the title track Dream Girls.

After the disbandment of the group in January 2017, Na Young went back to her agency Pledis Entertainment.

Unfortunately, Pristin only lasted until May 2019. The woman from Seoul became one of the seven members to leave Pledis. She ended up signing to Sublime Artist Agency.

Under the new agency, this Sagittarius woman got into acting. In 2020, she starred in the TV series Flower of Evil.

She got even more roles in 2021 with Summer Guys, Over to You, and Exciting Broadcast Accident.

1. Na Young has the best style

2. She looks adorable in flowery dress

3. Her face is absolutely beautiful

Lim Na Young has had some ups and downs throughout her career. But through these hardships, she manages to grow in the entertainment industry.