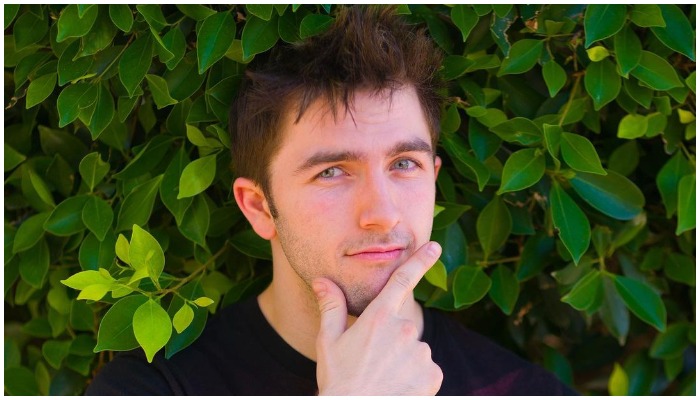 Jaden Sprinz is known as a TikTok star with his comedy and parody content.

He started trying to upload his first content on TikTok in 2018 at the recommendation of his brother, fellow TikTok Austin Sprinz.

Many comments were given by his followers related to his vampire-like teeth. From there, he began to explore content that accentuated his vampire’s teeth.

His success as a comedy video creator on TikTok earned him the Crowned Muser. Besides TikTok, Sprintz also gained popularity on Youtube.

1. Jaden joined TikTok out of curiosity

2. Famous for his real vampire-like teeth

3. Proud of being able to entertain people with his videos

4. He makes different types of entertaining content to gain popularity

Creating creative content that can keep people interested is not easy, but it’s worth trying to achieve it. Jaden Sprinz has made a lot of sacrifices and devoted more time to follow this career path.