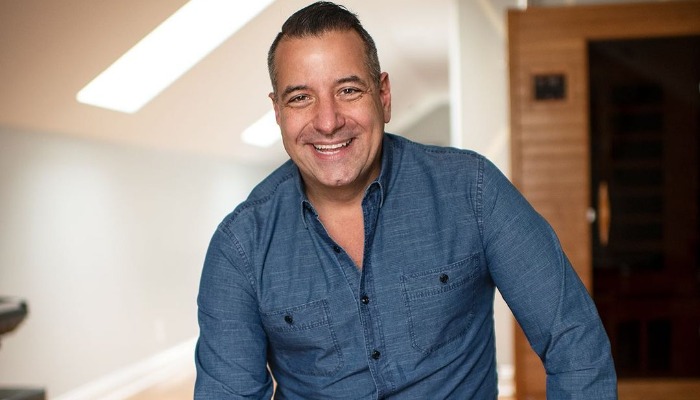 Marc D’Amelio famous as the father of social media stars Charli and Dixie D’Amelio. He has been featured on NBC News with his family, promoting his two daughters.

Besides being famous as an influencer, he also has worked for some organizations related to the political field.

He had run for election to the Connecticut State Senate in 2018 and lost in the general election in his political career.

The caring father has also involved in the education field. He held leadership roles with the Norwalk High School Parents Club and Parent Teacher Organization.

He was also elected to the Norwalk High School Governance Council for the 2016-2017 school year.

As an entrepreneur, he is the Founder and President of Level 4 Collective Showroom in New York City.

1. Gets his fame through the popularity of his teenage daughter

2. Focus on his career as an internet celebrity with the D’Amelio Family

3. Animal lovers who take the time to walk their dogs 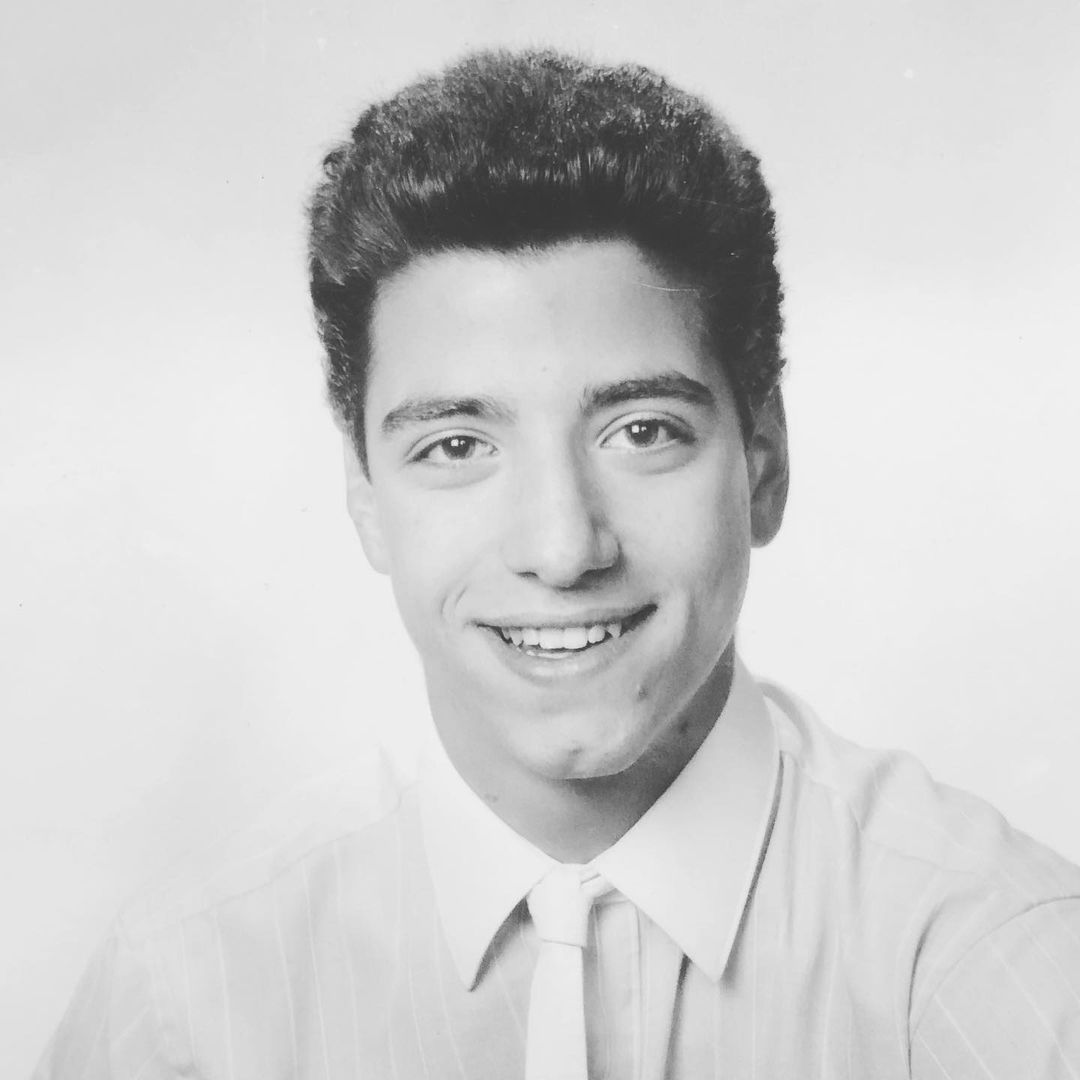 Marc D’Amelio followed his daughter, Dixie D’Amelio, fame as an internet celebrity. As a father, he also tries his best to protect his two daughters and his family who became stratospherically famous.