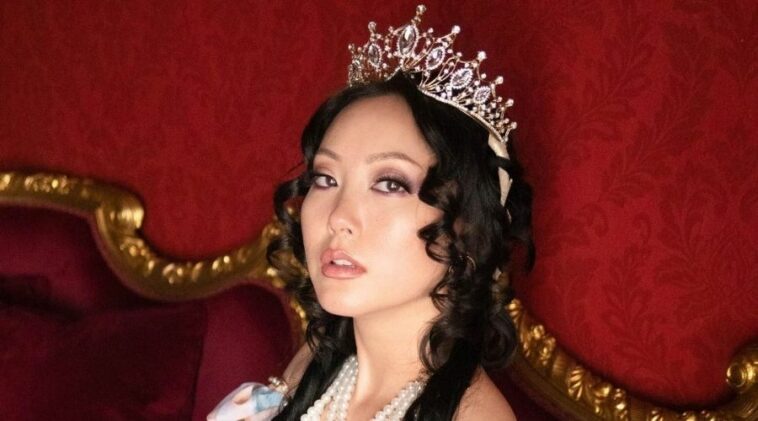 Jeenie Weenie is popular with her iconic flight attendant videos because of her past experience as one of them.

But who knows, she gave it a try and she successfully passed it. Weenie finally was accepted to be one of the cabin crews of Dubai flight service, Emirates Airline for approximately 2,5 years.

After some time taking a job as a flight attendant, Weenie then decided to leave her dream job to back to her business school.

She had to finish her degree because her credits were expiring and she didn’t want to start her education from the beginning.

In 2020, this “flight attendant star” made her first TikTok video in January. She got a lot of ups and downs back then, but she always keeps going because of her supportive audience on her platforms.

During her content-creating activities, she got a lot of popularity and image as a “cabin crew TikToker”. This is because she often posts about experiences as a former flight attendant.

Not only posting about flight attendant’s life, but she is also active to promote beauty brands, such as MAC and YASHI Beauty.

Several months later, in November 2020, Weenie make a grand decision to be a full-time content creator.

Although this decision was difficult, Weenie was able to find her own success by gaining millions of followers on TikTok and YouTube.

Jeenie Weenie is one of the most charming, cute, and funniest TikTok stars. She is also genuine and amazing, well it’s understandable that she has a lot of followers on her platform.