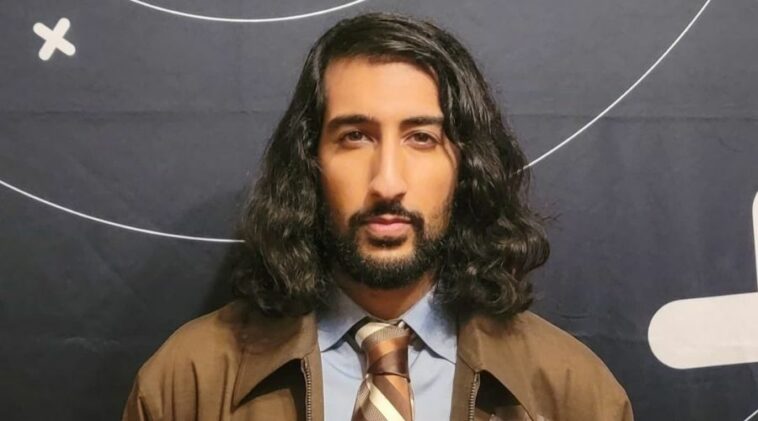 Tesher, a Canadian-Indian rising DJ, took his first step to be a musician without any excuses.

As a kid, when this good-looking DJ was a high school student, he decided to give his first shot into the music world by making some remixes.

Later, he then uploaded his remixes to some social media platforms, such as YouTube and also SoundCloud.

Tesher continuously posted his remixes onto his platform. From 2012 to 2014, Tesher then later started to be known for making some country remixes.

Two years later, in 2016, he made his official Bhangra mix entitled Kar Gayi Chull, an OST from a Bollywood movie, Kapoor and Sons.

Later, this remix was sung by Alia Bhatt for Femina Miss India in 2017.

Tesher continued to make some mashups, such as Back to Back by Drake with Delilah by Florence and the Machine, KMT by Drake with Look At Me by XXXTentacion, and 7 Rings from Ariana Grande.

In 2020, Tesher gained his popularity because one of his remixes in 2019, Old Town Road vs Ramta Jogi became a top hit on TikTok for the milk-drinking challenge.

In that year, he also made a release of his original song, Young Shahrukh, which he was also included in writing, producing, and performing.

Tesher then made a release of Yummy Jalebi in 2020, a remix between Yummy by Justin Bieber and his original new vocals. As predicted, that remix became very viral on TikTok.

One year later, in 2021, he finally signed with a label record, Capital Records.

In May 2021, he then released Jalebi Baby remix alongside Jason Derulo. Later, that remix got the third position on the Billboard World Digital Song Sales chart.

Tesher is really a unique musician and artist. He doesn’t hesitate to bring any mixed cultures on to the table.