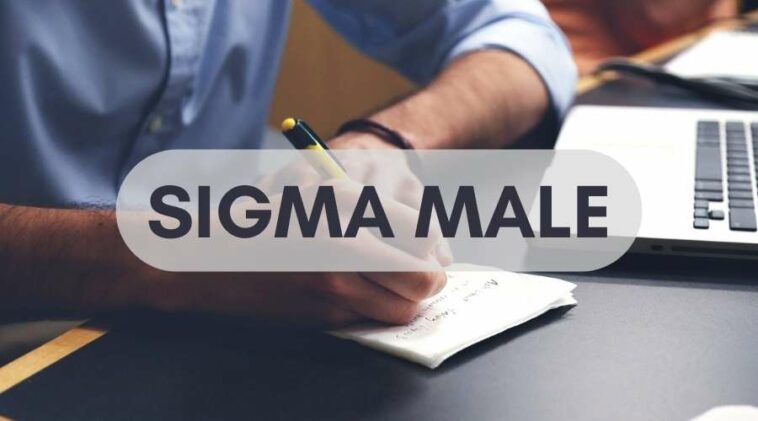 If you have been scrolling your social media apps, such as Twitter, Instagram, or even Tumblr, and you find out about the new term ‘sigma male’, you better keep reading.

This term can be found on many social media, especially in any comments from other netizens. But it can also be found in infographic posts or various articles on different websites.

Don’t be confused between this term and any other similar term. You just need to sit down, relax, and open your mind to understand this term below.

Read also: What is Copium? Meaning and Origin

Sigma male is actually a modern slang term that is used recently. This term is used to describe a subculture of masculinity in this modern life.

A person under this category is defined as a popular and successful man, but he is also self-reliant and very independent.

Another definition that can describe a sigma male is to define it as ‘a lone wolf’ or ‘a wolf that is a loner’.

This term has been used most by groups of people who know about the manosphere and use Greek letters to define social hierarchies, such as alpha-male, beta-male, and even omega-male.

Based on the Greek letters’ social hierarchies, the sigma male has the closest relationship with the alpha-male.

The alpha male defines himself as a high-caliber man and quantifies himself as the top male in the social hierarchy.

Meanwhile, the sigma male is more comfortable reaching that position by getting external validation and reaching his own internal strength.

In his daily life, this type of man usually is a loner and sometimes, they just have very few friends and beloved ones.

They are not awkward in social life, but they just don’t really like socializing. It’s because they are more interested in solitude and focusing on themselves.

They also feel like they do not need any external power over others as the alpha male ambitions. This sometimes can be misinterpreted as being secretive, selfish, or even aloof.

Derived from the 18th Greek letter, Sigma, this term becomes the next term in masculinity subculture after alpha, beta, and omega.

The term sigma male first was introduced to the public after Theodore Robert Beale, an activist and writer, used this term in January 2010.

He made his own definition and characteristic of this kind of man by writing about it on his blog, even though the reason why he chose ‘sigma’ remains unclear.

On his blog, Theodore made a description of the sigma male as a lone wolf and likened that type of man to the introverted alpha male, such as Clint Eastwood’s movie character.

After the appearance of his blog, this term became more popular than ever.

Four years later, in 2014, an author namely John Alexander, wrote about this term in his non-fiction book, The Sigma Male: What Women Really Want.

Sigma Male in the Recent Years

In recent years, there is no extreme validation that this term is used very widely on a lot of platforms.

On the other hand, some groups of people use this term, which makes a contribution to popularizing this modern slang.

Last year, in January 2021, there was a Twitter user, Lily Simpson, became the center of attention after posting some images about the term.

This tweet then later was followed by other Twitter users and became the new trending topic at that time.

Followed by that tweet, some days later there was an article published by MEL Magazines by Miles Klee that defined this type of man.

Read also: What is Poggers? Meaning and Origin

Talking about the modern term, the sigma male is definitely not a bad thing to be used in our daily life.

Even so, using this term needs some understanding about who are the people that we are going to talk to.