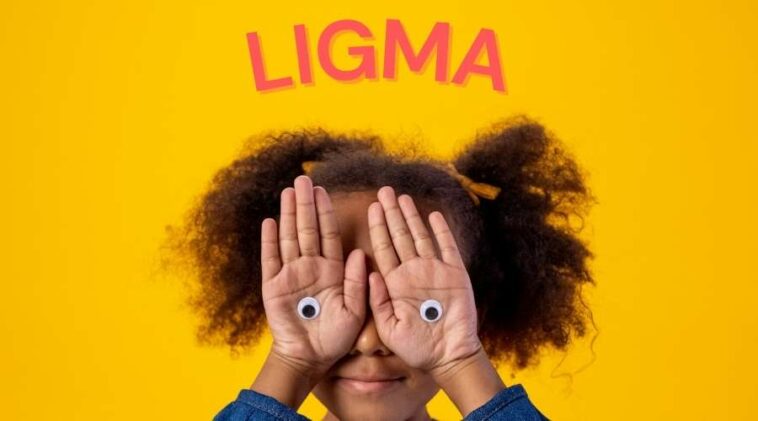 Have you ever found out about the modern slang term called ‘ligma’? Even though this slang is pretty unclear, the use of this term is very wide.

There is some difference between this term as modern slang and this term as a real definition in the medical world.

Read also: What is Sigma Male? Meaning and Origin

Even though many people are still confused about the real definition of this modern slang, some Internet celebs have already declared its definition.

This slang is used to describe a disease that is made up and some hoax on the Internet that tells people that it has killed popular Fortnite video game streamer Ninja.

But if this term is used by the people who are not in on the joke, this is usually replied to by the pranksters to reply it as “the nuts”.

In previous years, there was a hoax that was spread by an Instagram user called ninja_hater. That hoax declared that Fortnite streamer Ninja had passed away after getting the disease.

After that, this hoax later became a joke, and later, there was also an Instagram user, Galevik, who posted about this topic.

In May 2018, Galevik posted a video about a conversation using the ligma term, which later went viral within two months.

Since then, the use of this term is pretty popular, but Ninja threatened the users to ban them if they mention ligma on his streams.

Ligma in the Recent Years

In recent years, ligma has been described as the term of the Ninja “death hoax”, accompanied by many memes for this term.

Later, this term then extends its existence to the young generation, especially gamers who want to express their modernity fully.

Read also: What is Copium? Meaning and Origin

Ligma term is widely used by the young generation in this modern age, but it does not mean everyone has to use this term.

This term has a lot of pros and cons, so everyone who uses this term might want to be careful when using this term.