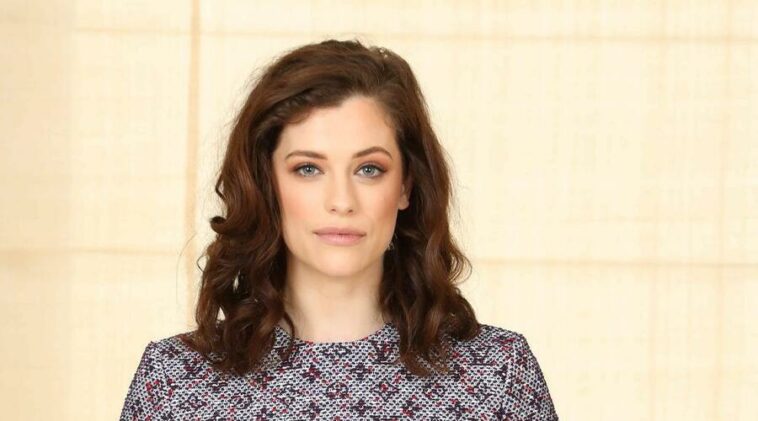 Jessica De Gouw started her career with a minor role in an episode of The Sleepover Club (2006). Three years later, she made her big-screen debut with the movie Bedtime Stories.

In 2010, she graduated from Curtin University, specializing in performance studies. In the same year, she also appeared in another movie titled The Ballad of Nick Chopper.

Following her debut, she moved from her hometown to Sydney for a greater opportunity to play roles. Since then, she has appeared in several TV series, mainly playing guest star roles.

Later, she relocated to the United States of America to expand her career. After that, she was offered some roles in the movies The Dinner Meeting (2012), and Kath & Kimderella (2012).

Due to her shining performance, she was chosen to star in the TV series Dracula, where she had her first recurring role together with her ex-boyfriend, Oliver Jackson-Coen.

Jessica De Gouw is an amazing actress with a lot of good qualities that she has in spades. All of her work in the past few years has been nothing but a series of big hits.