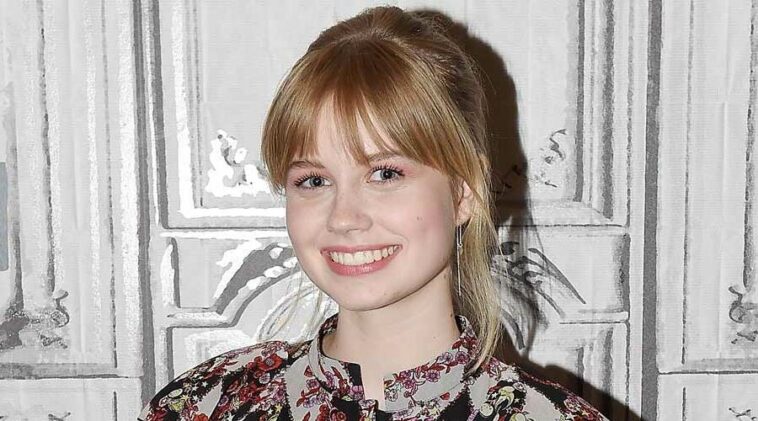 Angourie Rice previously came to the entertainment industry at only eleven years old. Her official Hollywood debut was the movie The Nice Guys (2016) for which she got sparkling reviews.

Prior to debuting as an actress, it is possible that people might have recognized her already since she was present in the popular music video We Are (2013) by Karnivool.

Other works she contributed include the TV series Black Mirror (2019), the movie The Beguiled (2017), and the phenomenal movie series Spider-Man (2017).

After taking various minor roles on the screen, she finally had lead roles in the movies Every Day (2018) and Jasper Jones (2017).

Besides that, she was also involved in a project where she voiced the lead character in the animation movie Daisy Quokka: World’s Scariest Animal (2020).

In 2022, she was booked for the TV series The Last Thing He Told Me and the movies Honor Society and Senior Year.

Angourie Rice might come from a family of artists. However, what is most noticeable about her is how she manages to rise to the top with her own effort and determination.