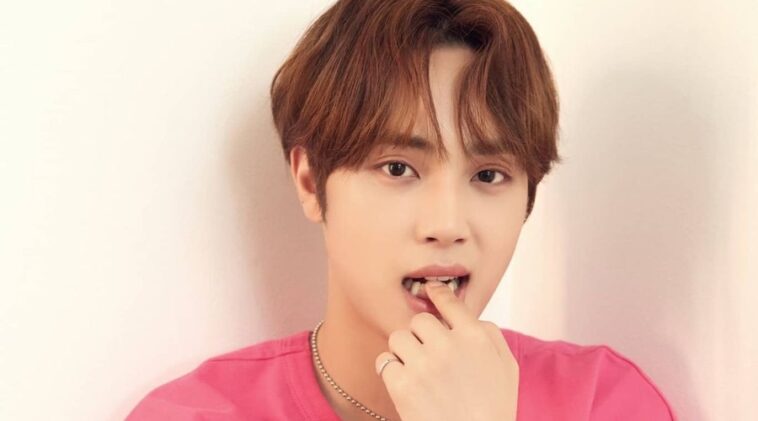 Growing up, Juhaknyeon has great interest in music. He was just done taking an entrance exam in Anyang Arts High School when he got casted.

This dancer soon signed to Cre.ker Entertainment and became a trainee. He trained in various discipline for around two years.

In March 2017, Juhaknyeon got a chance to compete in reality survival show Produce 101 Season 2.

Unfortunately, he was eliminated in the eleventh episode after finishing in 19th place. The man from Jeju failed to debut with Wanna One.

After his journey in Produce 101, this dancer joined the agency’s new group The Boyz.

He was announced as the first member of the group in July 2017. His DAZED Profile Video was also released on the same day.

Juhaknyeon got his debut with The Boyz on December 2017. They released an EP titled The First. Along with the EP, the group released the title track 소년 (Boy).

After several more EPs, The Boyz released their first studio album in February 2020. The album is titled Reveal with nine tracks in it.

Reveal was very well received by the public. The album managed to peak at number 1 on Gaon Album Chart.

2. He has a really intense pair of eyes

4. His smile lights up the world

Juhaknyeon has always been very serious in pursuing a career in music industry. No wonder he has had big success with The Boyz.