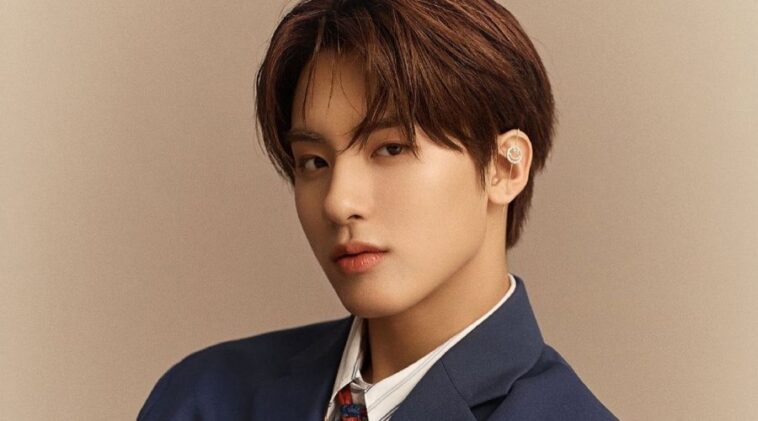 Eric was born in South Korea but moved with his family to Los Angeles, California at 10 years old.

He grew up there and began dreaming of becoming a baseball player. It wasn’t until he watched EXO’s Growl that he started to think about being an idol.

In 2015, this dancer decided to try out on Cre.ker Entertainment global audition.

He passed the audition and started his journey as a trainee. Eric even moved back to South Korea to train under the agency.

After about two years of training, this Capricorn man got to join the agency’s new group The Boyz. He was announced as one of the members on July 2017.

Eric made his debut with The Boyz in December 2017. They released the EP titled The First for their debut. The group also released the song 소년 (Boy) as their title track.

The album titled Reveal comes with nine tracks in it. The album was very well received and managed to get to number 1 on Gaon Album Chart.

Other than being a great artist, Eric is also a talented songwriter. He is involved in many of The Boyz’s songs.

2. Pink is definitely his color

4. His side profile is amazing

5. Eric is really cool and handsome

Eric has showed off his talent since the beginning of his career. He will surely be even more successful in the near future.