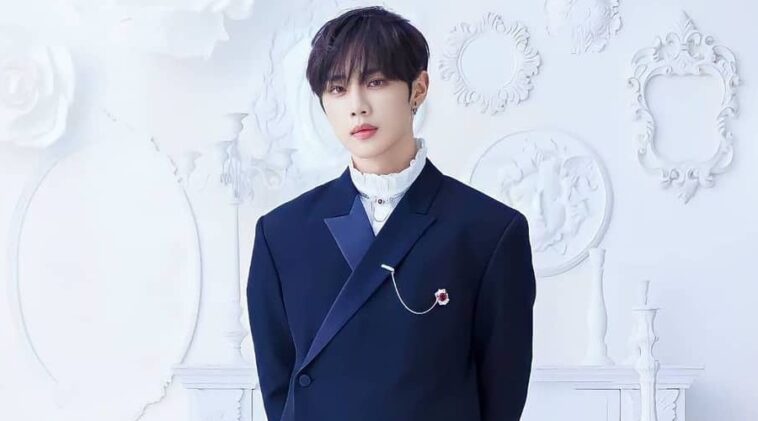 Sunwoo made his way into the music industry by joining Cre.ker Entertainment in August 2016. He actually overslept on his audition day.

So in the rush, he didn’t have time to feel nervous. This Aries Man passed the audition and joined the agency.

In January 2017, he participated in survival hip-hop show High School Rapper. Unfortunately, Sunwoo got eliminated early on the show. But it was definitely a valuable experience for him.

In July 2017, This Rapper was announced as a member of new group The Boyz. As part of the announcement, his DAZED Profile Video was also released on the same day.

Sunwoo made his debut with The Boyz on December 2017. They released an EP titled The First. The group also released the song 소년 (Boy) as the title track for their debut.

After several successful EPs, The Boyz released their first studio album in February 2020.

The album is titled Reveal which consists of nine tracks. Reveal managed to peak on top of Gaon Album Chart.

2. He is cute and handsome at the same time

3. The red suit looks amazing on him

4. He has really great style

Sunwoo has had an amazing journey with The Boyz. His future projects will be worth waiting for.