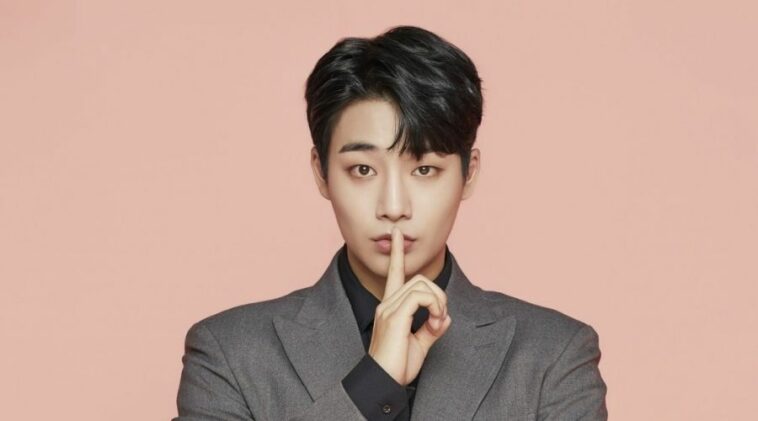 Becoming popular for his role as “the handsome Ji Hyun Jo” in Best Mistake (2019), Kang Yul actually already started his career in acting back in 2016.

In that year, he debuted as a drama series actor for Choco Bank. He got a role as a guest role for his drama, but later he got a supporting role for another series, Do You Know Love?.

One year later, he got his first leading character in a series called Seventeen (2017). Not only that, he also got his supporting role for Temperature of Love in that year.

His appearance in acting then continued to rise up, proved by his attractive acting when he starred for Number Six (2018).

After getting recognition in the entertainment industry, he got a lot of offers to play in some dramas and appear in TV shows. In 2019, he got opportunities to star in Love Vlog and also Will Be Okay, Never Die.

His popularity became so wild after he starred in Best Mistake (2019). In that drama, he acted together with beautiful actress Lee Eun Jae, who became his girlfriend in the drama.

His career in 2019 didn’t stop there. He continued to star in 22 Flower Road, Miracle Girl, and Genome’s Romance.

He also became the main host for a TV show titled The Ultimate Watchlist: Season 2.

In 2020, Yul was back to star in Best Mistake Season 2. He also appeared as a guest for a drama titled Real:Time:Love 4 as himself.

One year later, he appeared as a cameo for Be My Boyfriend (2021) for the first and fifteenth episodes. In 2021, he also starred in Shh, Please Take Care of Him and Best Mistake Season 3.

Kang Yul’s charming personality, charismatic acting, and magnetic aura are something that his fans will die for. He is such a lively actor, right?