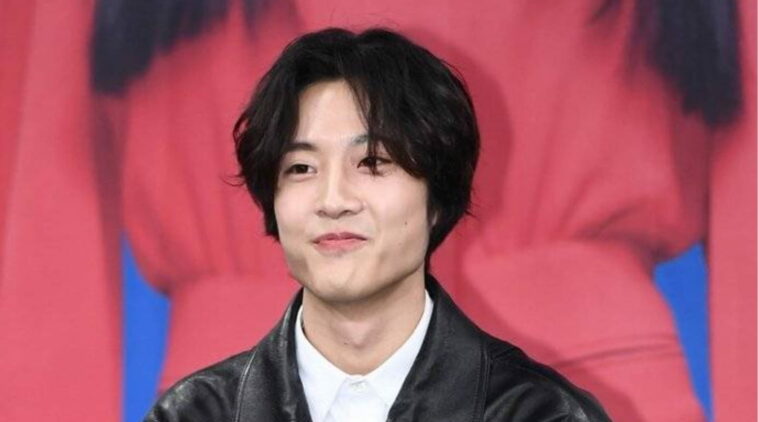 After dabbling in the world of modeling, Lee Jong Won decided to make his debut as an actor in 2018 with the web-based drama series Back to the Future.

With the success of his debut, he managed to book several agreements in 2019 and showed up in a few drama series that were released in the same year.

These drama series include Issue Makers, Farming Academy Season 2, How to Hate You, Who did I kiss last night, Ghostderella, Our Baseball, and Jal Pa Gin Love.

The year 2020 was no less busy either. That year, he was set to star in other drama series such as Amanza, Twenty-Twenty, The School Nurse Files, In Your Dream, and many others.

Besides acting on the small screen, he also left his mark on the big screen with his spectacular performances in the movies My Dream (2020), Family Affair (2019), and Regret (2018).

In 2021, he created a buzz among K-POP fans after appearing as the love interest of famous soloist IU in her Strawberry Moon music video.

Lee Jong Won did not need to wait for years to strike a breakthrough in his acting career. His immense talents and expressions have helped him to catch up quickly.