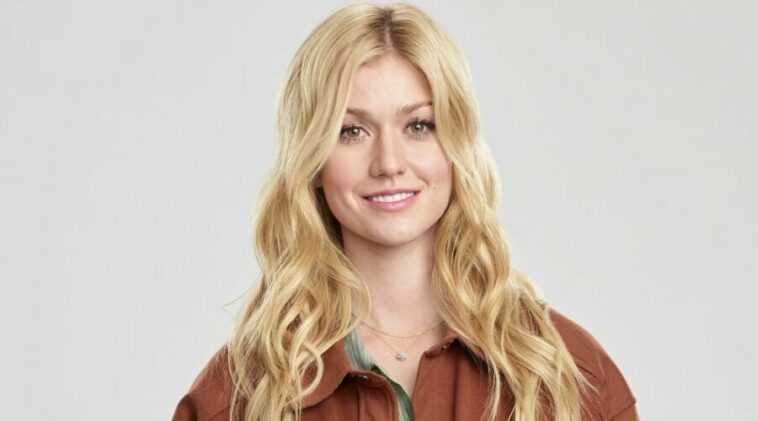 Katherine McNamara debuted as an actress when she was thirteen years old by participating in the Broadway creation of the play A Little Night Music.

Then, from 2007 to 2010, she took several small parts in short movies. During that time, she also made guest appearances in various TV series such as 30 Rock.

She officially made her big-screen debut in 2011 with New Year’s Eve, depicting the character of Lily Bowman, which was a huge leap in her career.

In 2012, she got a recurring role in the TV series titled Kickin’ It. She additionally did two independent movies named Contest and Tom Sawyer & Huckleberry Finn.

The next year, she was featured in the TV series Happyland, playing a lead role. After that, she showed up in another TV series called A Wife’s Nightmare.

Katherine McNamara managed to complete three movies at the same time in 2015 including A Sort of Homecoming, Natural Selection, and Maze Runner: The Scorch Trials.

Her big breakthrough came a year later when she starred in the TV series Shadowhunters. It earned her the Female TV Star award at Teen Choice Awards ceremony.

Katherine McNamara seems to have longevity in mind when she first entered the entertainment industry. This brilliant actress has left quite a legacy in her wake.