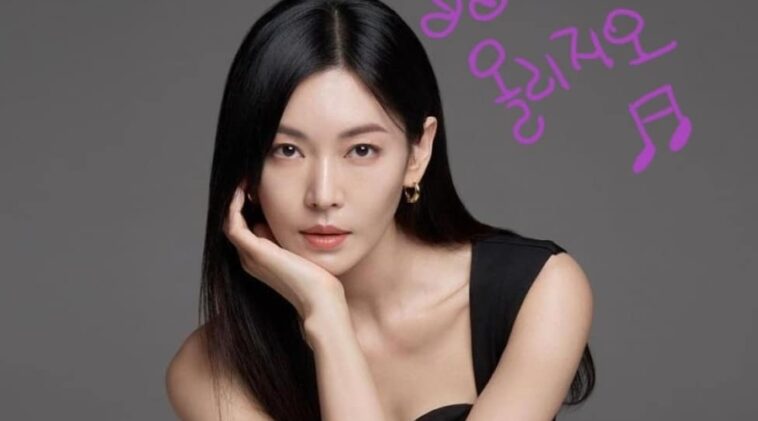 Kim So Yeon got into the entertainment industry in 1994 at just 14 years old.

She did it by participating in Miss Binggrae beauty pageant. Surprisingly, this teenage girl ended up winning the top prize.

In the same year, she made her acting debut. She starred in the TV series Dinosaur Teacher. This experience opened up many more acting opportunities for her.

Some of her most notable early projects included Reporting for Duty (1996) and Soonpoong Clinic (1998).

This actress started to get more recognition after her role in the 2000 TV series All About Eve. However, she began to feel unhappy for being type-cast as cold-hearted characters.

She ended up leaving the industry for several years after finding little success in early 2000s.

So Yeon came back from her three years hiatus in 2008. She got new-found joy in the TV series Gourmet.

She then became even more successful with the 2009 series Iris. Her performance there was widely praised.

Pics of Kim So Yeon

2. She also rocks this softer look

3. Her face is perfect

5. So Yeon is an incredible model

Kim So Yeon has had quite a journey in the entertainment industry. Despite facing some hardship, she keeps on going and manages to be successful.