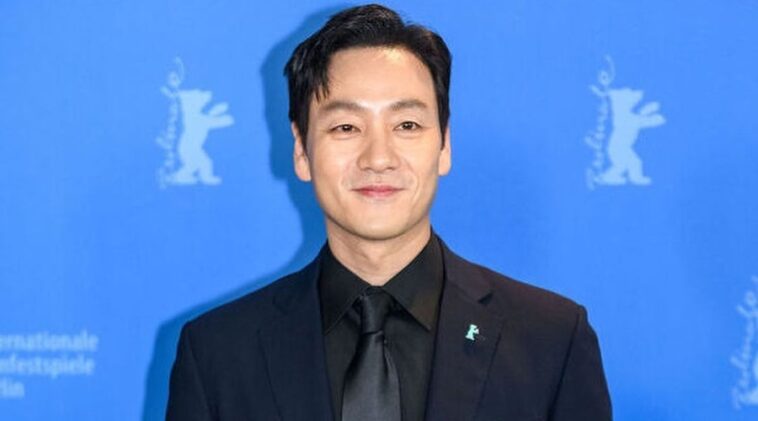 Park Hae Soo began his acting career in 2007. He first started out as a musical theater actor. His debut performance came in the stage production of The Strongest Comedy Mr. Lobby.

In 2012, Hae Soo branched out into on-screen acting. He first starred in the TV series God of War. He also had his big screen debut in 2014 with the film The Pirates.

This Scorpio man started to gain recognition in 2017. At the time, he got the main role in the TV series Prison Playbook.

The series was a major hit in South Korea, gaining high ratings throughout its’ runtime until 2018. It helped launch Hae Soo into stardom.

In 2021, this talented actor starred in another series Squid Game. The series became a hit domestically and drew massive international attention.

It was also widely praised by critics. The series popularity resulted in growing fame for Hae Soo.

2. His style is always so incredible

4. He has a beautiful face

5. Hae Soo looks amazing even in black and white

Park Hae Soo has shown what a talented actor he is since early on his career. It’s nice to see he’s got the recognition.