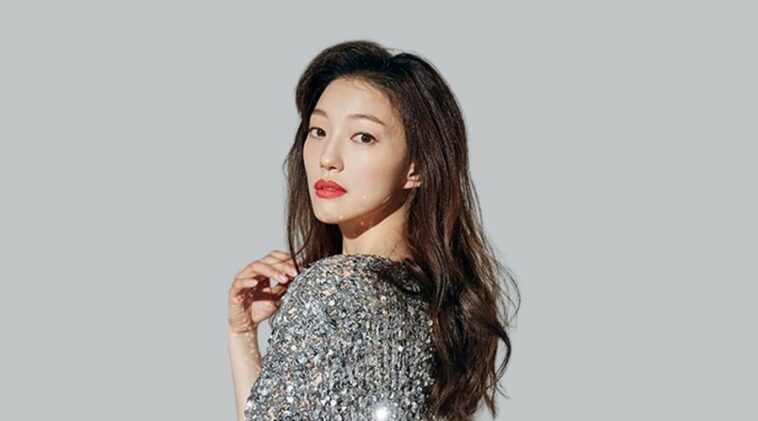 Lee El, one of the most charming Korean actresses, began her acting career starting from the previous 2009.

In that year, she debuted on television for the drama Cheer Up On Love and the movie Secret.

Later, this Virgo actress appeared in a drama special White Christmas (2011), which later was followed by her role in Detectives in Trouble (2011) and The Princess’ Man.

She gained slight recognition after appearing in the movies Masquerade (2012) and Man on High Heels (2014).

In 2015, Lee El appeared in some dramas, such as Divorce Lawyer in Love, My Beautiful Bride, and also Hello Monster.

Her popularity also became wider in that year caused of her role in Inside Men.

She then continued her acting career by becoming a supporting actress for Goblin (2016), which rewarded her with a lot of recognition from the public.

In 2020, she came back to the movie by acting in a thriller film, The Call, alongside Park Shin Hye.

That career then was followed by her appearance in the dramas Dr. Brain (2021) and My Liberation Notes (2022).

Lee El is unique, stands out, and is charming. No wonder many people admire her as one of the most influential Korean stars!