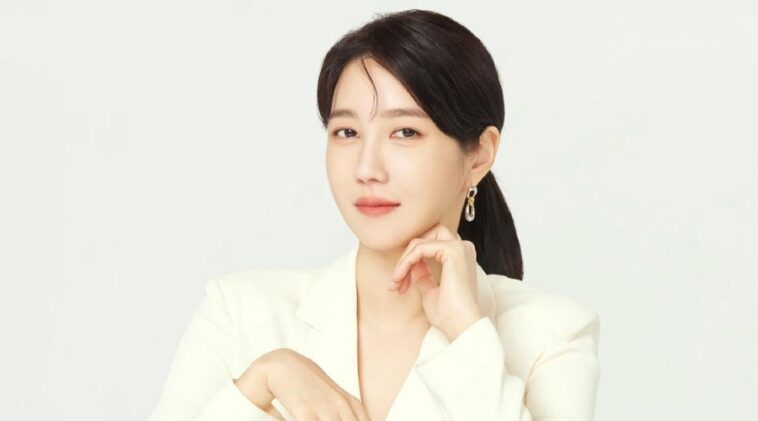 Despite being born in South Korea, Lee Ji Ah spent most of her childhood in the US. She went on to visit South Korea in 2004 and starred in LG Telecom commercial.

She then moved back to Korea permanently in 2005 to start her career in entertainment industry.

This Leo woman made her acting debut in 2007. She starred in the TV series The Legend. The series was an immediate hit and it quickly launched her into stardom.

She won various awards for her first role, including a Best New Actress for TV award at Baeksang Arts Award.

This talented actress would also have her big screen debut in 2009. She starred in The Relation of Face, Mind and Love. In the series, she played one of the main roles.

In 2020, the woman from Seoul got another leading role in TV series. This time, she starred in Penthouse. The series was a huge hit and solidified Ji Ah spot in the entertainment industry.

3. She is killing it in this outfit

4. Even in this pose you can see her beauty

Since the beginning, Lee Ji Ah has shown amazing talent in acting. It’s no wonder that she has become very popular.