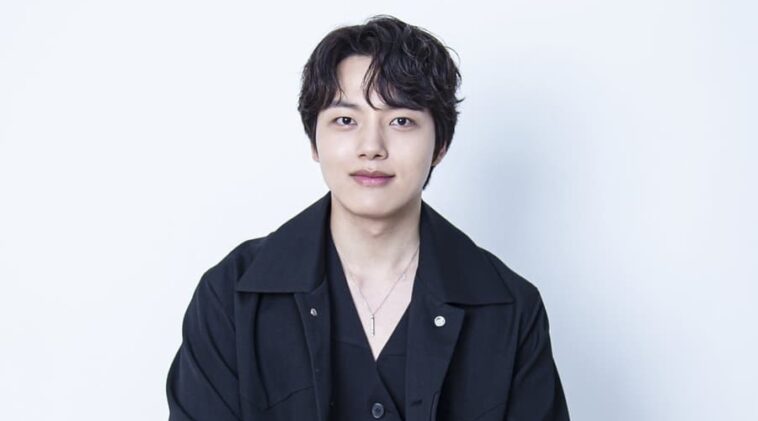 Since early childhood, Yeo Jin Goo always has great interest in acting. His parents were very supportive of his dream and put him in an acting class.

He ended up making his debut in 2005 with the film Sad Movie.

For the next few years, this child actor would get many more roles in films and TV series.

Jin Goo began to gain recognition in 2012. During that time, he starred in the hit drama series drama Moon Embracing the Sun.

In the same year, he also got a role in the drama Missing You. His performance in both series got him the Best Young Actor award at the MBC Drama Awards.

The man from Seoul further proved his amazing acting talent the following year. He starred in the 2013 film Hwayi: A Monster Boy.

His performance as the lead character was widely praised. He also won several Best New Actor awards, including in the prestigious Blue Dragon Film Awards.

Jin Goo would continue to star in many more hit films and series.

1. Jin Goo is such a great model

2. He looks so soft and comfy here

4. He is rocking this white suit

5. Jin Goo looks like an angel with lights falling on him

Yeo Jin Goo has made a name for himself since the beginning of his career. He is able to grow as an actor and reach even bigger success.