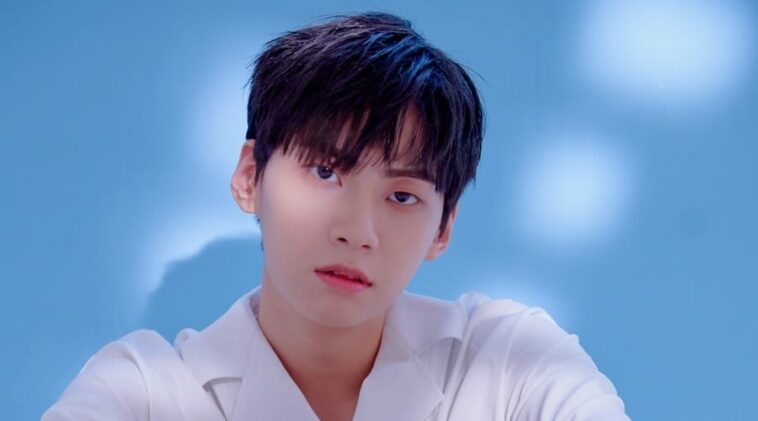 Lee Jin Hyuk first debuted in 2015 as a member of boy group UP10TION in the midst of a savage contest from about 45 other boy groups such as iKON, Monsta X, and Seventeen.

His boy group remained generally obscure until 2019, when he, alongside his fellow groupmate, Kim Woo Seok, took part in the TV show Produce X 101 (2019).

Even though he was eliminated from the line-up, he had been building a fruitful career as an independent artist as well as an actor, both on-screen and in the theater.

His acting debut happened in 2020 with a minor role in the drama series Find Me In Your Memory and Hanging On!.

He also made an acting debut in theater with the drama series ON AIR – Secret Contract (2021). His acting endeavor was a success and he was nominated for an award.

Besides that, he was also gearing up for a career as a soloist. He debuted as a soloist by releasing his first extended play titled S.O.L. in 2019.

Lee Jin Hyuk is a multitalented artist who knows how to rise past his struggles. It is apparent that years of experience have brought him to where he is today.