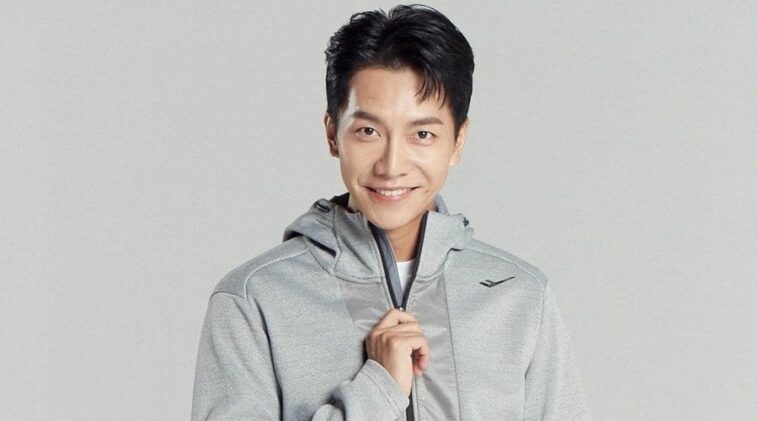 Lee Seung Gi entered the entertainment industry after being scouted by singer Lee Sun Hee. He then trained for about two years before debuting in 2004.

For his debut, this singer released the song Because You’re My Woman. The ballad was a huge hit in South Korea. He even won several Best Newcomer awards in various award shows.

Following his successful debut, Seung Gi would have many more hit releases. Some of his most popular ones are Will You Marry Me (2009), Return (2012), and The Ordinary Man (2020).

Other than being a popular singer, the man from Seoul also has a career in acting. He made his acting debut in the 2006 drama The Infamous Chil Sisters.

His popularity grew even more when he starred in Brilliant Legacy (2009). The series was a huge hit, gaining top rating throughout its runtime.

With this series, this actor further cemented his spot in the industry.

Seung Gi is also known for his work as a host. He started out by becoming the host of talk show Strong Heart in 2009.

1. Seung Gi has the best smile

2. The maroon suit really looks good on him

3. He is also rocking this softer style

4. He has the perfect winter outfit

Lee Seung Gi is definitely one of the most talented individual in the entertainment industry. Without a doubt, he will be even bigger in the near future.