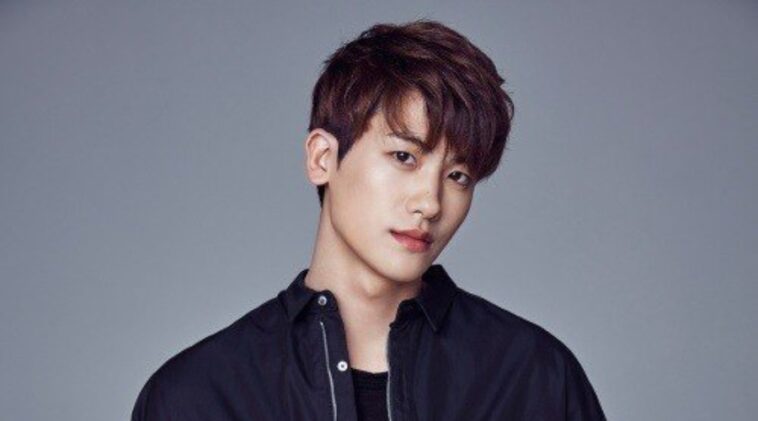 Park Hyung Sik started his career back in 2009. At the time, he was preparing to debut with new group ZE:A.

He did various pre-debut activities, such as appearing in music video and doing reality show ZE:A’s Debut Diary.

He made his debut with the group in January 2010. They released the single album Nativity.

The album was well received by the public. It even went to number 1 on Album Chart and Artist Chart on Daum.

Other than group activities, this singer also has some solo acting gigs. He began in 2011 by acting on stage for the musical Temptation of Wolves.

Then in 2012, he starred in his first TV series beyond being a cameo. This actor got a role in I Remember You.

He began to gain recognition as an actor around 2015. At the time, he starred in the series High Society. His performance drew great reviews and increased his popularity.

In 2017, Hyung Sik further solidified his spot in the industry. He got the lead role in drama Strong Girl Bong-soon. The series was quite a commercial hit. It helped launch him into stardom.

2. He looks so sweet and comfy

3. His smile is really bright

4. He has the perfect fall/winter outfit

5. Hyung Sik seems to be a really adorable person

Park Hyung Sik has shown his talent in singing and acting. He is definitely a force to reckon with in the entertainment industry.