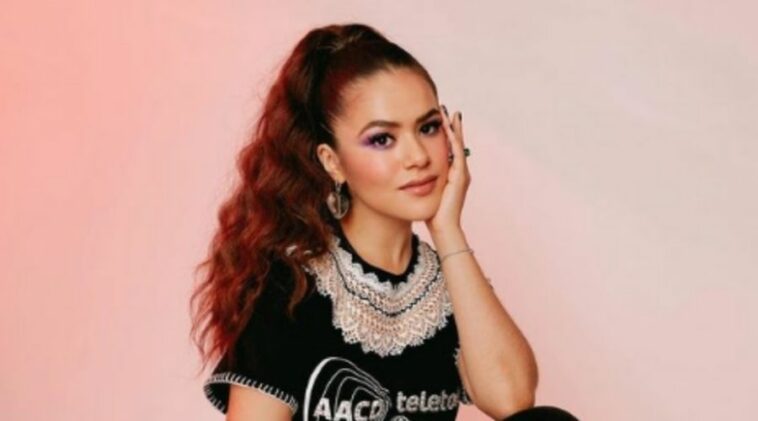 Maisa Silva, a young and popular Brazilian actress and presenter, has her own charm to influence and magnetize her audience.

Before this Gemini presenter began to be very well-known in the broadcasting industry, she landed her first career as a presenter back in 2007.

In that year, Maisa signed a contract with SBT, a Brazilian TV station.

As a consequence, she then appeared on a children’s TV show, Sábado Animado (2007) as a presenter.

One year later, she became a presenter again for another TV show which was dedicated to children, Domingo Animado (2008).

During that year, Maisa was successfully invited to Programa Silvia Santos, a program with presenter Silvia Santos, the icon of Brazilian television.

During her career in the broadcast industry, she is popular with the title of “prodigy girl” and even “the girl’s on Silvo Santo’s eyes”.

Later, she gained a lot of popularity and recognition from the media and successfully becomes one of the leading artists of the network.

Several years later, in 2017, she became a presenter for her very own program, Programa da Maisa (2017).

Three years later, in 2019, after spending 13 years signing and working with SBT, she decided to terminate her contract and work for Netflix Brazil.

Maisa Silva already started her career in the broadcasting industry since she was just a child. She is such a good inspiration for the young generations!